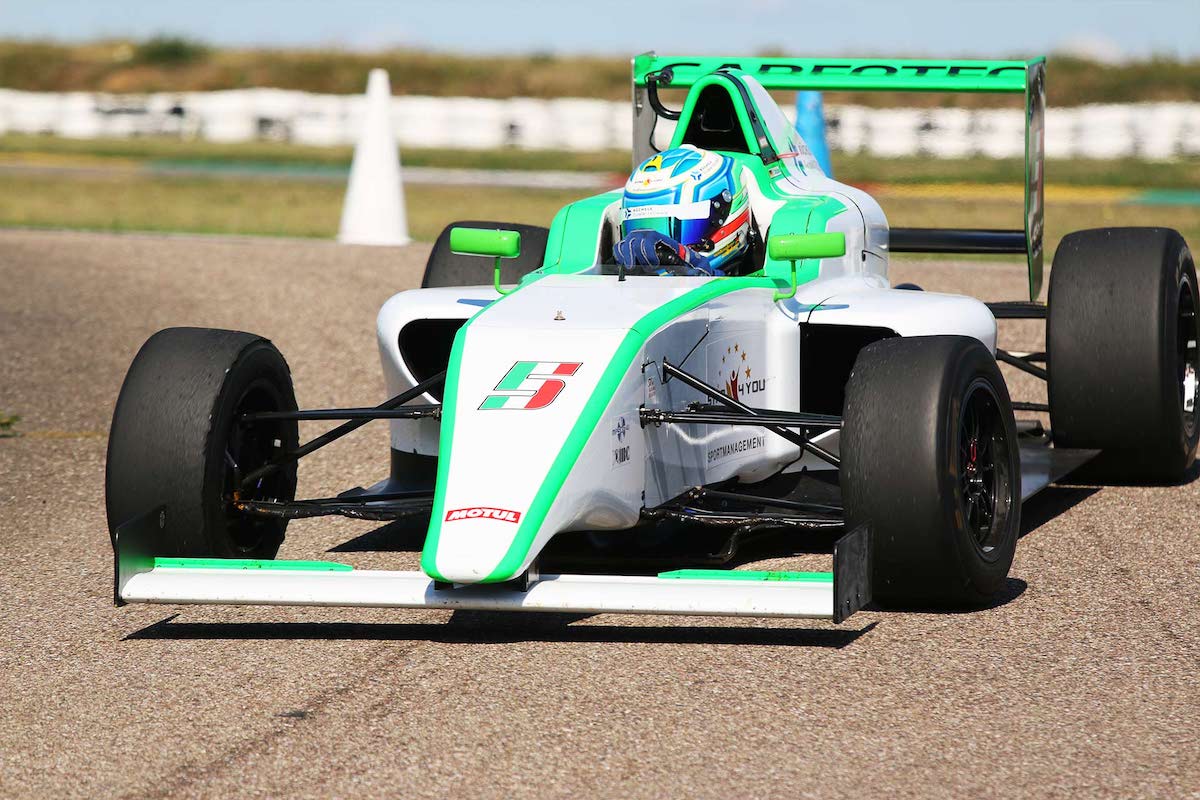 Valentino Catalano, who won the junior title in French Formula 4 in 2020, will switch to the ADAC series in his native Germany this year with BWR Motorsports.

With four podium finishes and points in every race, Catalano finished fifth overall in the French F4 standings as well as dominating the junior classification for drivers under the age of 15 at the start of the season.

The same title was previously won by Theo Pourchaire and Victor Bernier, who also both moved over to ADAC F4 for their second seasons in cars.

Before joining the French series, Catalano undertook tests (pictured) in the Tatuus F4 car used in the ADAC championship at circuits including Hockenheim.

“I’m thrilled to represent BWR Motorsports in the 2021 ADAC Formula 4 championship,” he said. “The team is made of talented and experienced people; I’m sure we have a good package to compete this year.”

Catalano is the second driver to be named by new team BWR, set up by former Audi Team Rosberg DTM engineer Erich Baumgartner.

“Valentino is a well-experienced driver and for sure, this will be an added value this year,” Baumgartner said. “He already showed good skills in the private tests, we looking forward to starting the season.”