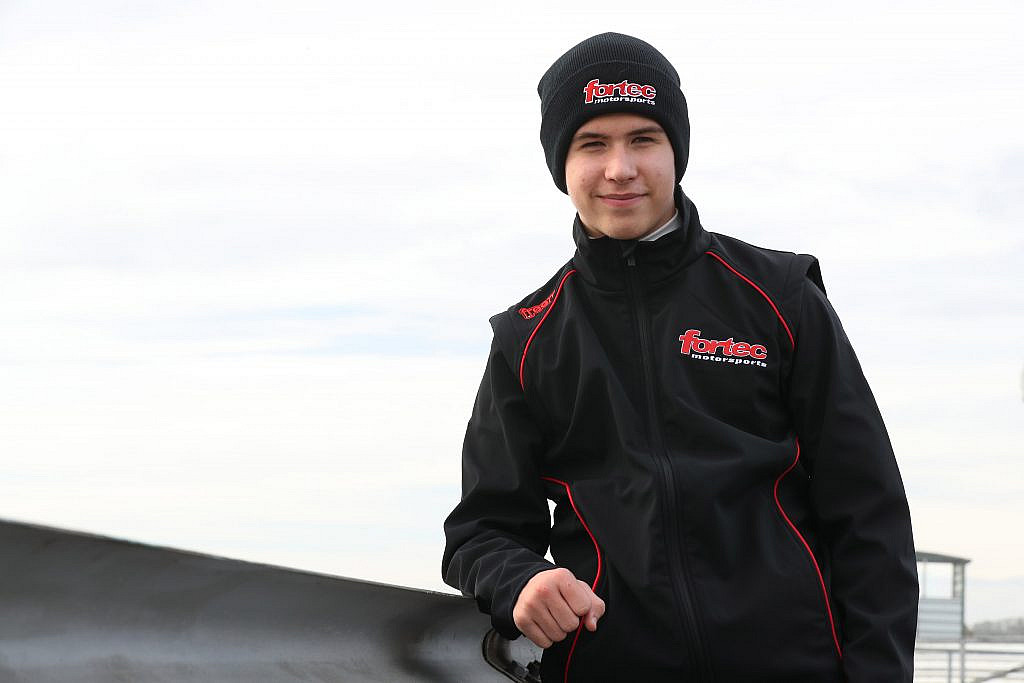 Fortec Motorsports has added Oliver Gray to its British Formula 4 line-up, with the 15-year-old coming from Charles Leclerc’s karting team.

Gray was one of the stars of Britain’s junior karting scene two years ago, winning the British Kartmasters Grand Prix and the national title for X30 Junior machinery. He also contested the IAME Euro Series and came second to Ollie Bearman.

For 2020 he stepped up to senior karting with the Leclerc by Lennox Racing team, coming sixth in the WSK Euro Series, 10th in the CIK-FIA European Karting Championship and 14th in the WSK Super Master Series for OK karts.

“I’m delighted to become part of the Fortec family in 2021,” said Gray.

“After a successful karting career, I recognise I’ve a lot to learn in single-seaters but I’m confident I can learn quickly and together we can go for the championship again.

“I have been warmly welcomed by Oliver [Dutton, Fortec’s F4 team manager] and his father Richard and after a few days testing we are progressing quickly. I’m looking forward to the first race in May.”

Gray is likely to get at least two occasions pre-season to test against his opposition, with a recently announced test day at Silverstone taking place on March 27 following private group tests lined up at several circuits.

“Everybody at Fortec Motorsport is delighted to welcome Oliver into the family,” said Oliver Dutton.

“We’ve been monitoring his progress through the karting ranks for a while now, and when the opportunity arose to test him in our F4 car, he impressed us right from the off.

“It’s always a tough championship to win, and running at the front consistently is very challenging, but we believe Oliver has all the right ingredients to hit the ground running and enjoy a successful season ahead.”