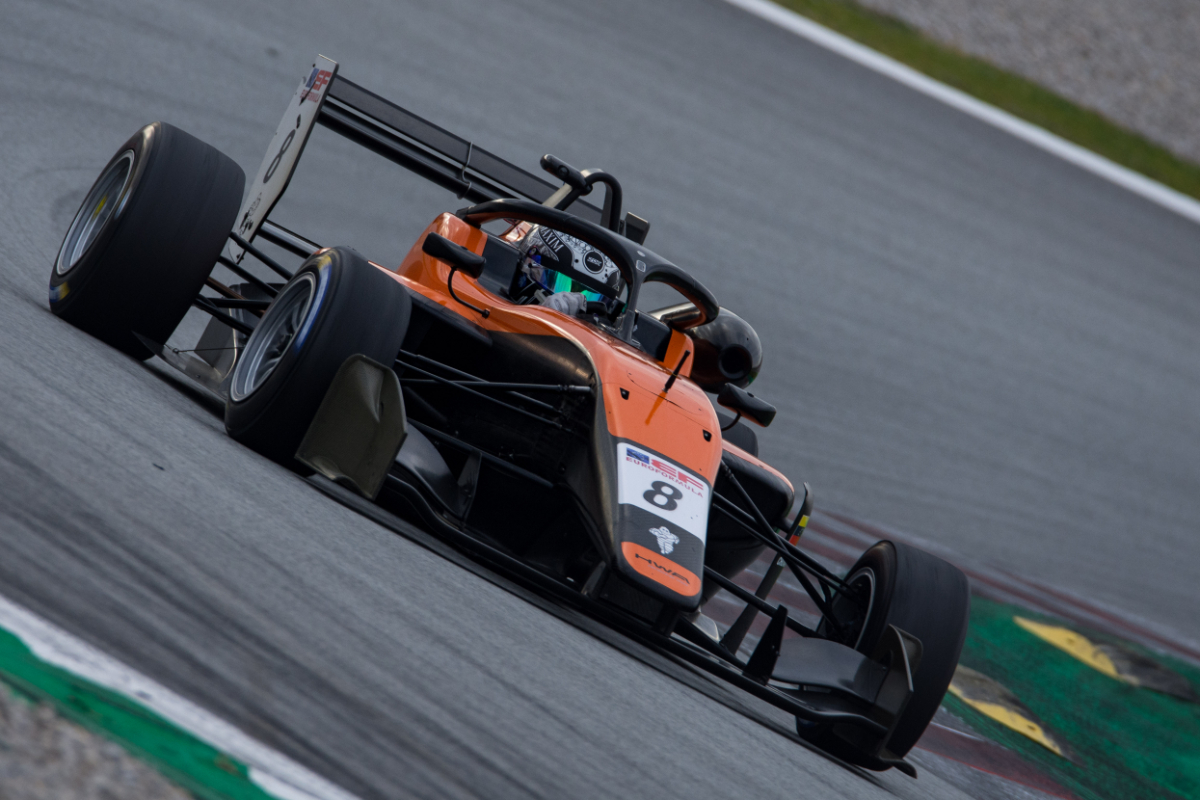 Venezuelan-born Czech racer Zdenek Chovanec has become the first driver to commit to racing in Euroformula this year as he joins Double R Racing.

The teenager started karting in 2018 and raced in the Portguese national championship before progressing into single-seaters. He made his Formula 4 debut in the United Arab Emirates at the start of 2020, and claimed two podiums.

Chovanec then moved on to Italian F4 with Bhaitech, a team his family was linked to at the time, and came 17th in the points in a part-season. This January he stepped up to Asian Formula 3 with BlackArts Racing, but was dropped after one round.

“I’m super excited to start the season with Double R Racing and to drive the Dallara 320,” said Chovanec said.

“When I drove the car for the first time I was just amazed, it’s fantastic. I have a really great relationship with the team and I will push and do everything I can to deliver some good results.”

At the end of 2020, Chovanec drove for Double R in group Euroformula tests in Portugal and Spain. The series then held a testing ‘blackout’ until March 1, from which point teams are allowed back on track for private tests.

“Zdenek tested for us during the winter tests and impressed us with his performance and maturity, we are looking forward to the season to see his progress,” Double R’s Euroformula team manager Piers Hunnisett said.

“Obviously he only has one year of single-seater experience but we see that he has the potential to progress in the Dallara 320.”