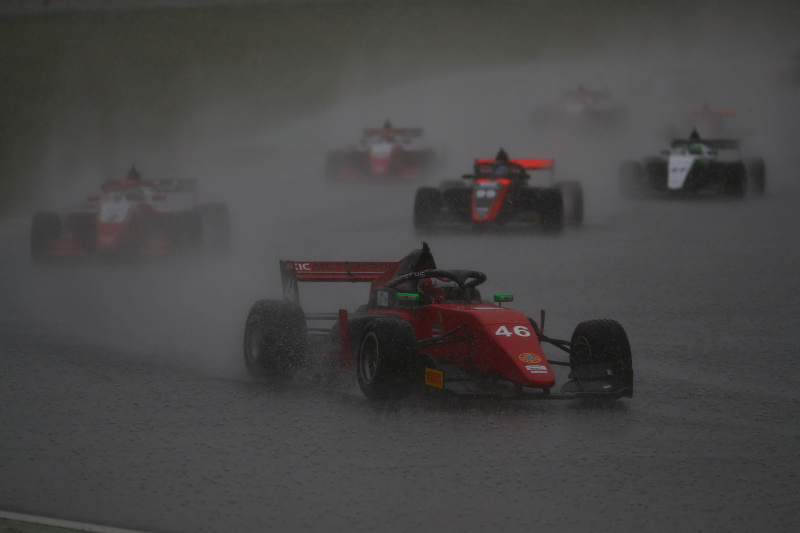 The Formula Regional European Championship and Italian Formula 4 championship will each get an extra race at the Imola meeting later in the summer.

Both series have had to cancel races due to heavy rain earlier this season. FRegional racers missed out on the last of three races at Vallelunga at the start of May, while the third race of the Misano F4 meeting was cancelled a week later.

Championship organiser ACI Sport has opted to run both postponed races at the Imola meeting on August 29-September 1.

?The organisers didn?t want to deprive the young talents of the full experience provided by the two championships, considered crucial to the drivers? growth path, so they identified in this Emilian appointment the right occasion to dispute the post poned races,? ACI Sport said in a statement.

?The program, still subject to change, sees a schedule with race 1 and 2 on Saturday 30th August, ensuring an appropriate amount of time between them. Race 3 will be held the day after, in the morning. Again, after a suitable amount of time for drivers? recovery and cars? setup adjustments, the last race of the day ? the make up race ? will be held.

?This solution was considered to be the best option to guarantee to all the participants the full experience of the championship, putting safety first and maintaining sufficient recovery time between races.?

The Formula Regional European Championship is currently led by Frederik Vesti after the opening two rounds. Formula 4 is led by Gianluca Petecof. Both series have two more rounds to run before the Imola meeting, at the Hungaroring and Red Bull Ring.