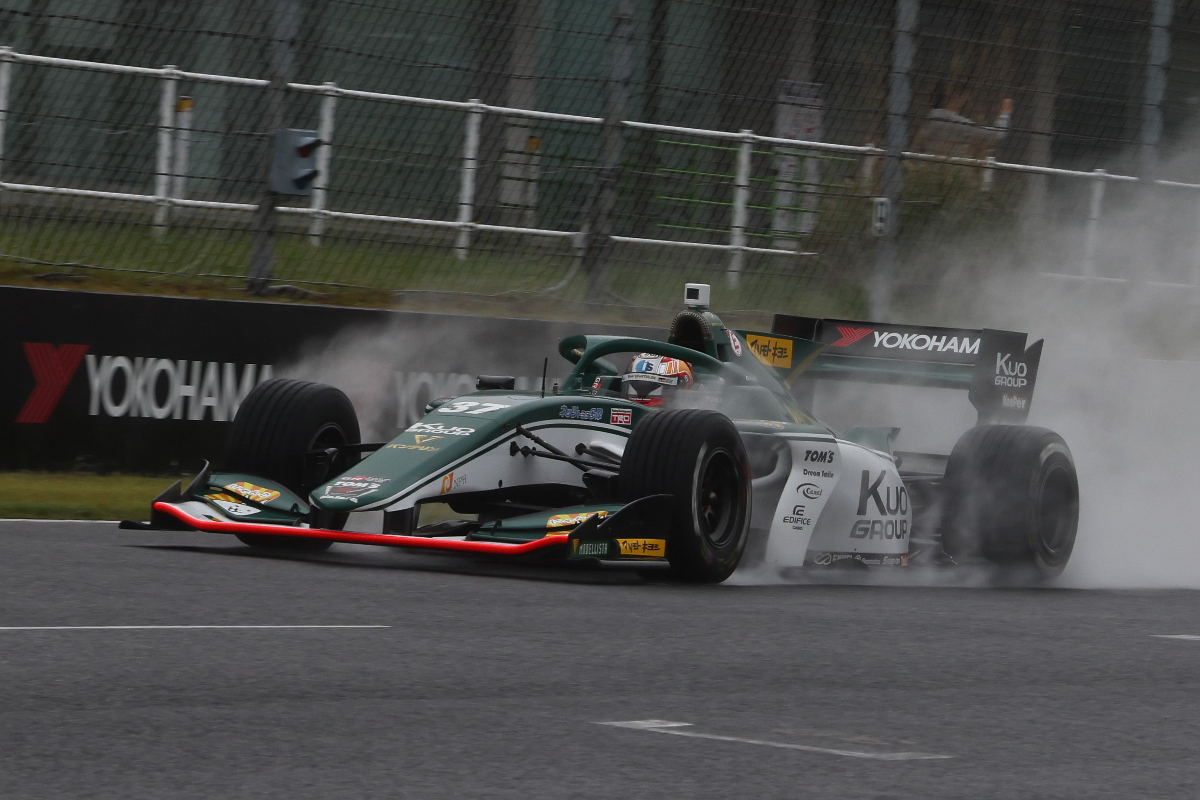 The next two Formula Regional Americas champions will recieve Honda-funded scholarships to race in Super Formula, it has been announced.

Honda Performance Developments introduced the prize in 2021, although champion Kyffin Simpson elected to step up to Indy Lights instead where the 2020 scholarship – won by Linus Lundqvist – had been directed.

This year’s scholarship will be valued up to $600,000 and incorporate an engine supply agreement for two SF seasons. As Honda is involved in choosing the line-ups of the teams it powers in the series, it will choose which one the scholar races for.

In addition to the on-track involvement, Honda will also make the FRegional Americas champion a brand ambassador.

Last year Alder raced primarily in United States Formula 4, winning the opening two races of the season to lead the title chase on but eventually ending up third in the points after taking another three wins.

The Velocity Racing Development driver then stepped up to FRegional Americas for its season finale and won on debut after the top two collided. Finishing fifth and seventh in his other two races put him 14th in the standings.

“It is an honor to race with TJ Speed,” said Alder of his change of teams for his full-time step up.

“Their success last year was impressive with all four of their drivers standing on the podium. I have had the opportunity to meet Tim [Neff, team boss], visit the shop, get acquainted with the team and begin preparations for the start of the season. I can’t wait to get started.”

Alder noted an incentive in his move was the fact there was a possibility he could progress into TJ Speed’s Indy Lights squad, just as Simpson has, in the future.

“Jason is a talent that I think will have a great racing career,” said Tim Neff.

“Having moved from Legend car oval racing to open wheel racing and having the success that he has had in such a short period of time is quite impressive. I am confident that he will be a threat for race wins and podium results in 2022.”

Doran-Kroll Competition ran Kirby in the opening round of the F4 Western Winter Series at Auto Club Speedway in a FRegional car last weekend, and the American won both races by a lap against F4 cars.

He raced in F2000 and F16000 on the US’s West Coast in the past, and was seventh in the Pacific F2000 championship in 2016 before moving into Porsche GT3 Cup Trophy USA. Last year he returned to single-seaters and was FRegional Western runner-up. His series rival Marco Kacic will be his 2022 team-mate.