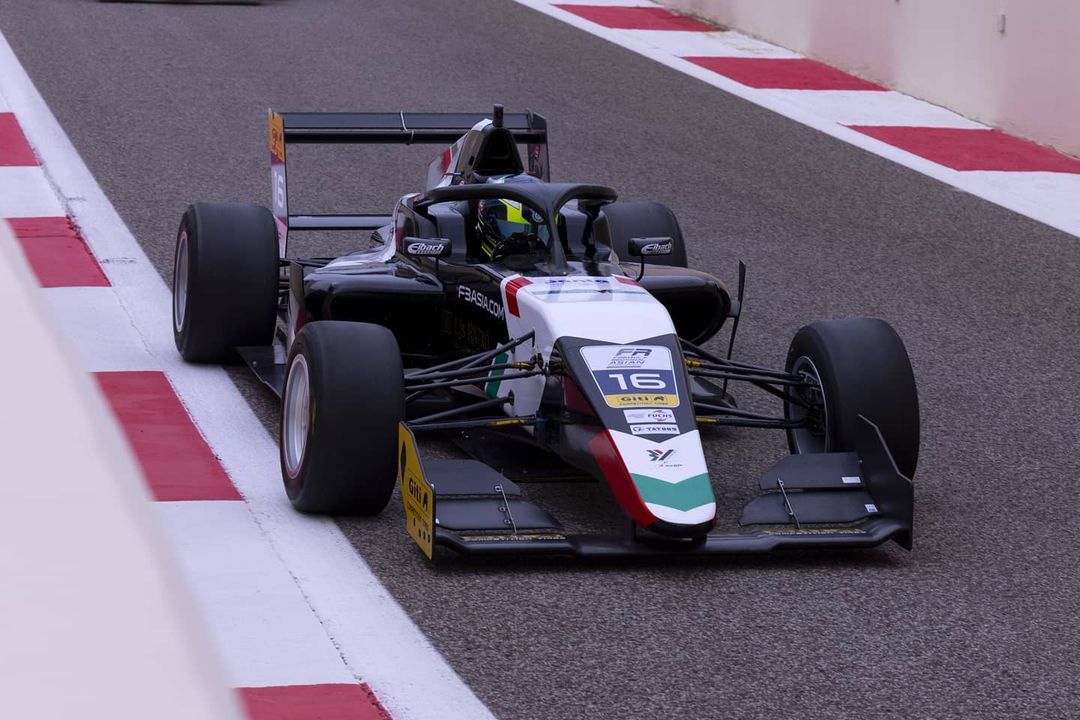 R-ace GP has announced Lorenzo Fluxa, who is currently one of its drivers in Formula Regional Asian Championship, will be part of its FRegional Europe line-up later this year.

The 17-year-old Spaniard is racing for the 3Y Technology by R-ace team in the United Arab Emirates this month, and is currently seventh in the standings after three of the five rounds and with one podium to his name.

His FREC campaign will be his fourth in the category, having come 14th in FRAC and 25th in FREC last year, driving for BlackArts Racing and Van Amersfoort Racing respectively. His best race result in 2021 was a fourth place.

“I’m really looking forward to racing with R-ace GP this year,” Fluxa said of confirmation of his second 2022 deal with the team.

“For the last couple of years the team has had great results in the championship and I can’t wait to start working with them and achieve as much success as we can.”

In addition to racing in the UAE, Fluxa has done several tests in Europe with R-ace which took place late last year.

He will be team-mate in FREC to Gabriel Bortoleto, who raced alongside him in FRAC last month, while last year’s championship runner-up Hadrien David is linked heavily to the third seat as well as becoming a Formula 1 junior for 2022. The opening round takes place at Monza on April 22-24.

Fluxa’s younger siblings Lucas and Luna are karting in Europe this year, and have got their seasons off to strong starts.