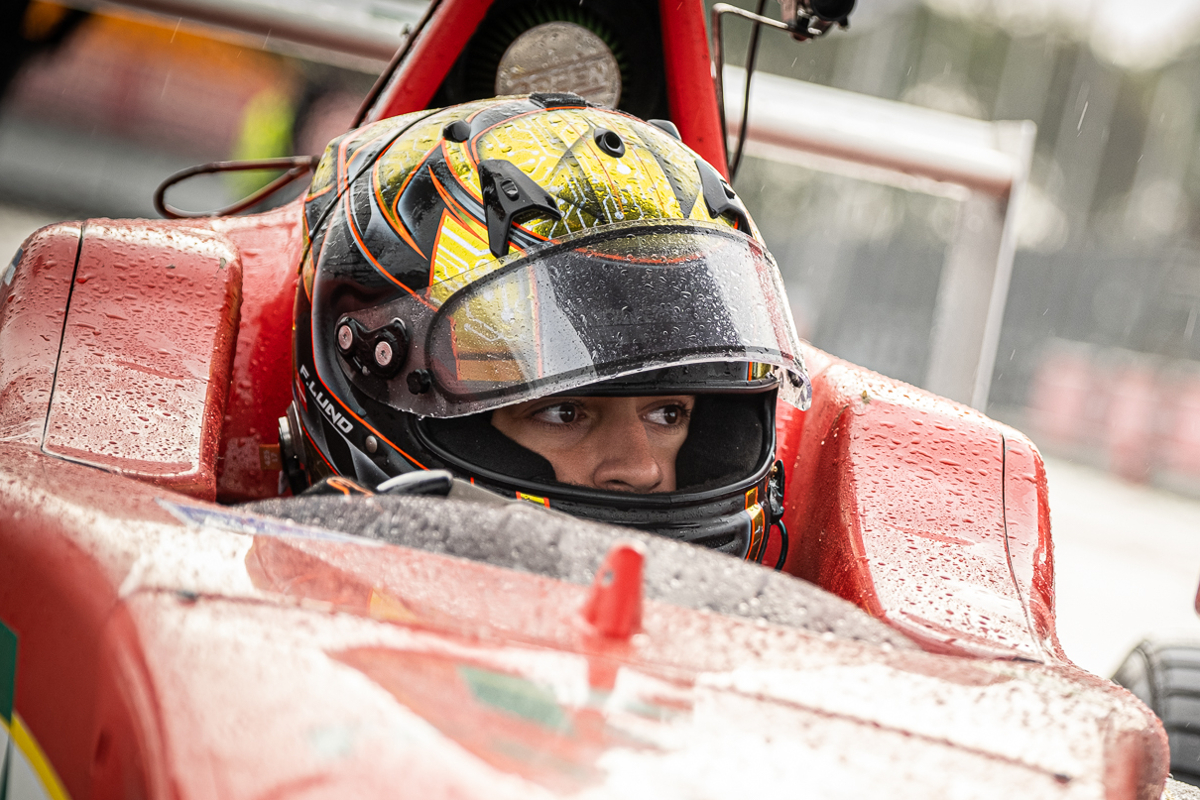 R-ace GP has named Frederik Lund as the first of its drivers for its inaugural full-time assault on the Italian Formula 4 championship.

The French team has previously focused on ADAC F4, but has changed its priorities for 2022 as the new Tatuus T-421 car is introduced.

It signs Lund after he spent 2021 primarily karting but also racing in the Danish F4 championship, with one podium from five races with Team FormulaSport, and testing with F4 teams such as AKM Motorsport and Global Racing Service in the south of Europe.

“Growing up in Nicaragua, I have always been fascinated by fast cars,” said Lund.

“Now, a dream comes true, stepping up to race in the Italian F4 Championship with R-ace GP. My goals for this season is to reach a top 10 in the general category and a top three in the rookie category. I’m confident that R-ace will be a great partner to achieve my goals.”

Last year was the teenager’s rookie season in senior karting as well as single-seaters, and he raced in various championships across Europe.

In junior karting he came 25th in the Florida Winter Tour for Junior ROK karts and 16th in the Trofeo Andrea Margutti’s OK Junior kart competition in 2020, and 24th in the USA SuperNationals’ KA100 Junior final the year before when he began testing in senior karting. Before taking his career to the European scene, he karted in Central American nation Costa Rica.

Also joining the Italian F4 grid is new team Cars Racing, which will run karting graduate Andrea Frassineti. It is the racing operation of the Cars Automobili dealership in Faezna, situated a mile-and-half away from AlphaTauri’s Formula 1 factory.

Frassineti is the son of former rally driver Albano Frassineti, who owns the dealership and ran his son in a KZ2 shifter kart in a WSK Open Cup round last year. He also did an F4 test programme and drove for sportscar champion Federico Leo’s Esports team. Before that he did junior karting and raced for Kart Republic and Birel ART but picked up little in results.