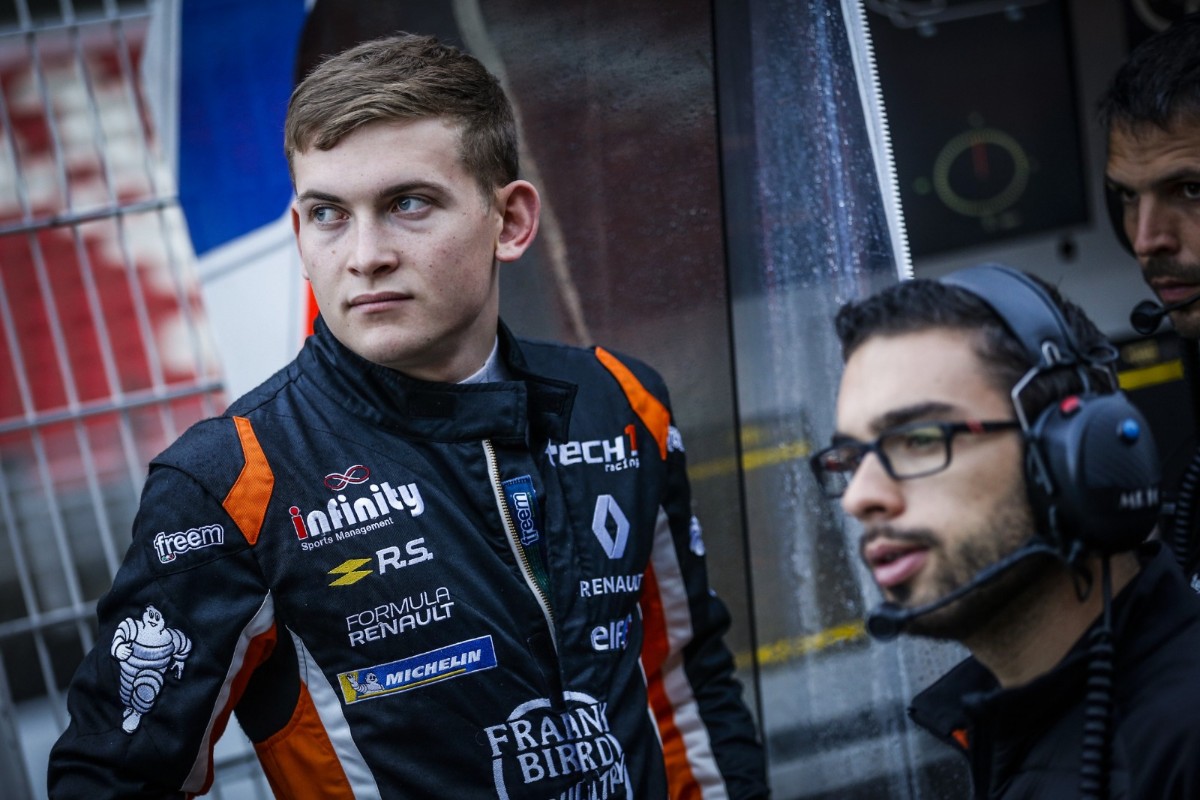 BRDC British Formula 3 points leader Kush Maini set the pace on the first day of the series’ pre-event test at Donington Park, as Fortec Motorsports made its return.

Fortec missed the first three rounds of the season after its driver Christian Olsen was unable to commit, but has promoted Roberto Faria from its British Formula 4 line-up as of this coming weekend and also had Frank Bird driving at Donington.

Bird, son of British rally driver Paul, raced for Fortec in British F4 in 2016 and then moved on to the Formula Renault Eurocup. In his 65 races in the series he claimed a best finish of sixth, before moving on to sportscar racing for this year.

Once again the field was closely spread in the British F3 test, and while Bird was slowest on his first time back in a single-seater since 2019, he was only 1.133 seconds off series veteran Maini’s pace. It is understood the 21-year-old is evaluating whether to race in British F3 in the future.

Joining Bird at the bottom was debuting team-mate Faria and Chris Dittmann Racing’s Alex Fores. The latter currently leads the F3 Cup with CDR and like Faria is making his British F3 debut at Donington. In session three of the day, Faria brought out a red flag with a crash that broke one of his front wheels.

Maini meanwhile set the pace in three of the four Thursday sessions, with Carlin’s Kaylen Frederick starting the day on top but slipping down to sixth place.