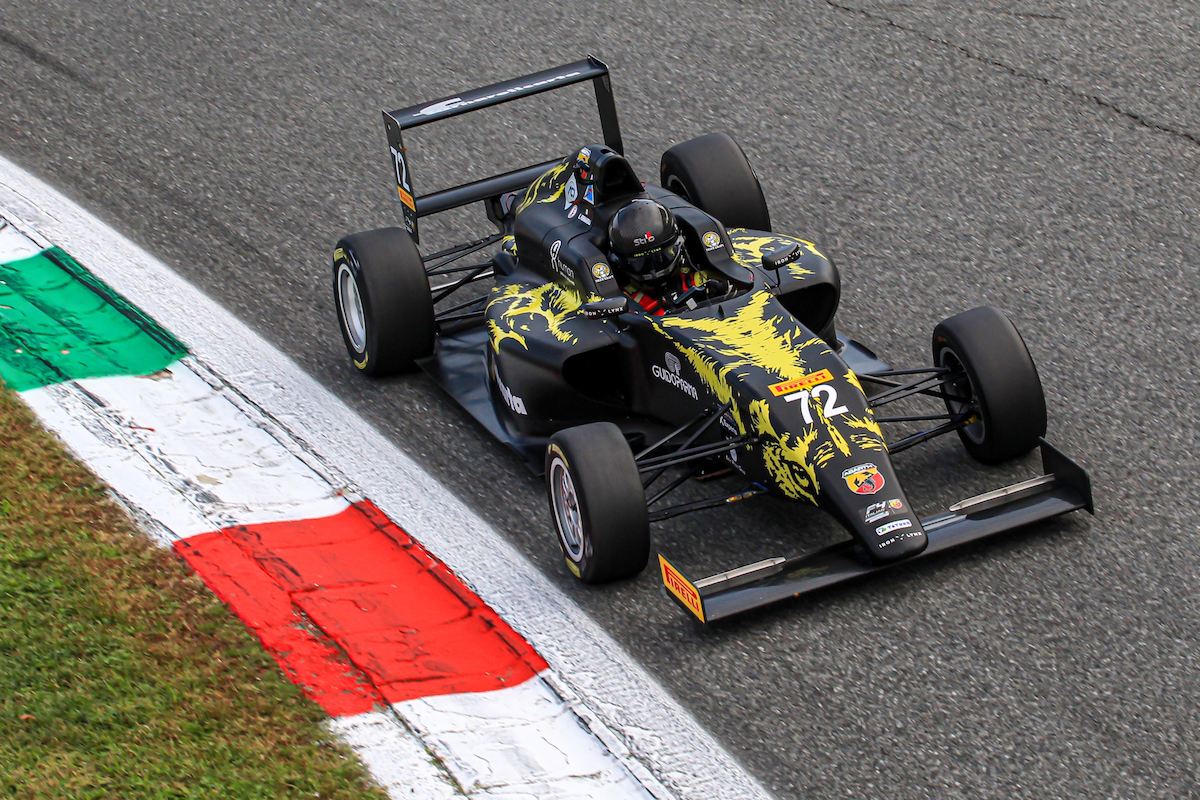 Leonardo Fornaroli will return for a second season in Italian Formula 4 with the Iron Lynx team, where he will be joined by a new team-mate in Pietro Armanni.

In his rookie single-seater campaign, Fornaroli finished ninth overall in Italian F4 last year with eight top five finishes across the season, including a podium at Monza.

At present he is the highest-placed driver in the 2020 standings to confirm a return for this season, having finished above Prema’s Sebastian Montoya.

Headed by former Minardi Formula 1 test driver and GT star Andrea Piccini, Iron Lynx entered Italian F4 in its own right for the first time last year having previously supported the Abu Dhabi Racing cars driven by Amna and Hamda Al Qubaisi. It added a further car for Yaroslav Shevyrtalov at the final two rounds of the season.

Armanni joins Fornaroli at Iron Lynx after also arriving onto the grid for the last two events of 2020. He was driving for the BVM Racing team, achieving a best finish of 17th.

Both Fornaroli and Armanni were in action with the team in testing at Paul Ricard earlier this week, where Iron Lynx ran an additional third car for an unnamed driver.

That seat will not be filled by Hamda Al Qubaisi, who has moved into the Prema Powerteam line-up for her second full season in the championship.