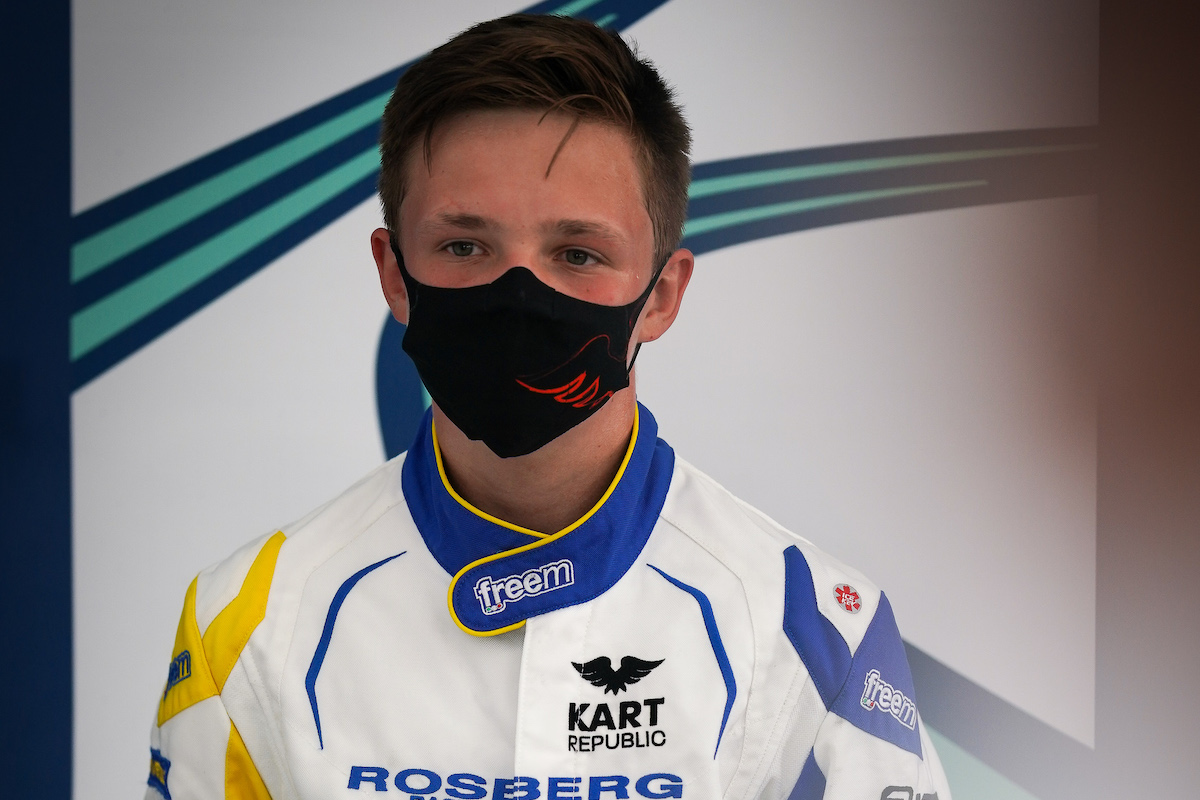 Taylor Barnard has been signed to race for the new BWR Motorsports team in ADAC Formula 4, where he will continue to represent Nico Rosberg’s academy.

Barnard was one the initial kart drivers supported by the Rosberg Racing Academy when it was set up by the 2016 Formula 1 world champion three years ago. It and BWR will have an official association going forward.

He graduated from junior to senior karting for 2019 and finished second in the world championship, a result he repeated in last year’s European championship.

Barnard also made his single-seater debut last year, contesting three Italian F4 rounds with the AKM Motorsport team linked to Dino Chiesa’s Kart Republic operation that has run him and other Rosberg proteges over recent seasons.

“I’m very happy to be with BWR Motorsports for my first full season in cars,” he said. “The team has a very good technical background and I’m confident for the future. After initial testing I cannot wait to start the season.”

Rosberg already has strong connections to BWR founder Erich Baumgartner, who engineered him in his Formula 3 days and has since worked with the Team Rosberg DTM squad.

“We are very happy to have Taylor in the team,” Baumgartner said. “We watched him already in karting. We are convinced that he is a great talent and in testing he showed his potential. As a new team coming back into single-seater racing we are proud to have him in the team.”

Barnard scored a best finish of ninth from his Italian outings last year – achieved at Monza from 25th on the grid – and also qualified second for the final race of the season at Vallelunga.