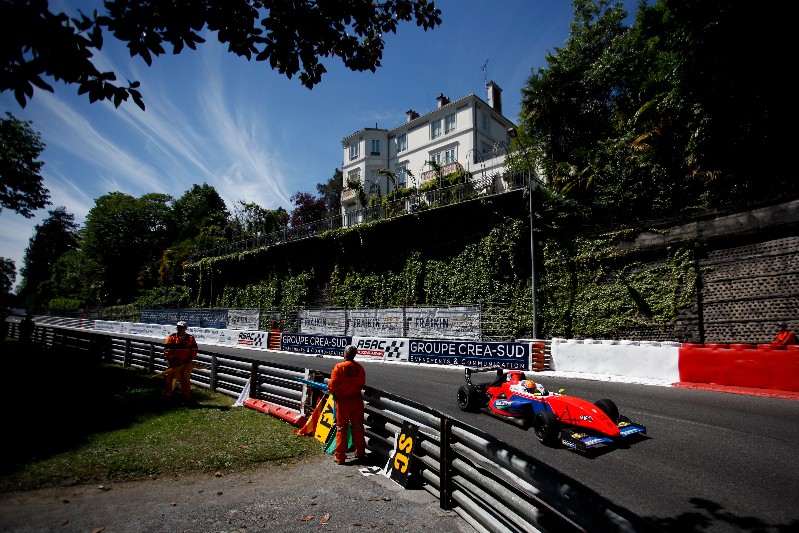 The organisers of the Formula Renault Northern European Cup have decided to end the series, despite a planned rebrand for 2019.

There were eight full-time entries this year, only three of which who were registered for points at every round. Champion Doureid Ghattas had a best finish of eighth in a race, although took the class win five times on the way to the title.

“The ill-conceived FIA plans for the future of formula racing has meant that over the past three years we have seen a serious decline in the young drivers market,” said series organiser Mick de Haas.

“The costs are far too high for individual drivers and the market place is too fragmented. There is now no more room for a very effective and competitive single-seater concept like FR2.0. Yet it has helped many young drivers over the past two decades to the top.?

The series was formed in 2005 as a merger of the German and Dutch FR2.0 championships.

With the FR Eurocup switching to Regional Formula 3 rules next year, it had been planned that FR NEC would be renamed ‘FormulaNEC’, and continue with the current Tatuus chassis and 2.0-litre Renault engine for the next two years. A lack of interest has meant those plans have now been shelved.

?Many teams have many cars available. Renault and Oreca, which provides servicing for the engines, have quite a lot of spare parts, so parts for the cars will still be available.?Let?s say 80% of the current Eurocup teams have shown interest in continuing, as well as two new teams.”

Drivers couldn?t be entered for both Eurocup and NEC points at the same events this year, meaning most drivers prioritised the Eurocup and forwent the NEC title.

?It was either that [points] option or killing our championship,? explained Evers.

?At a certain point we went to Renault and said: guys, the going now is very difficult for us. But Renault said: no, we want you to continue. We want you to be able to be a feeder series for the Eurocup. And that is always the stand from Renault. We still get support from them through parts for the next two years, so there will still be a Renault Sport truck in the paddock.?

?I think the main reason we were down on numbers is due to Eurocup expanding to 10 rounds [in 2017]. We were doing six to seven rounds per year, and they were doing eight. We could see the budget for a driver each was about ?30,000-40,000, on a yearly basis. And that really hurt our championship.? 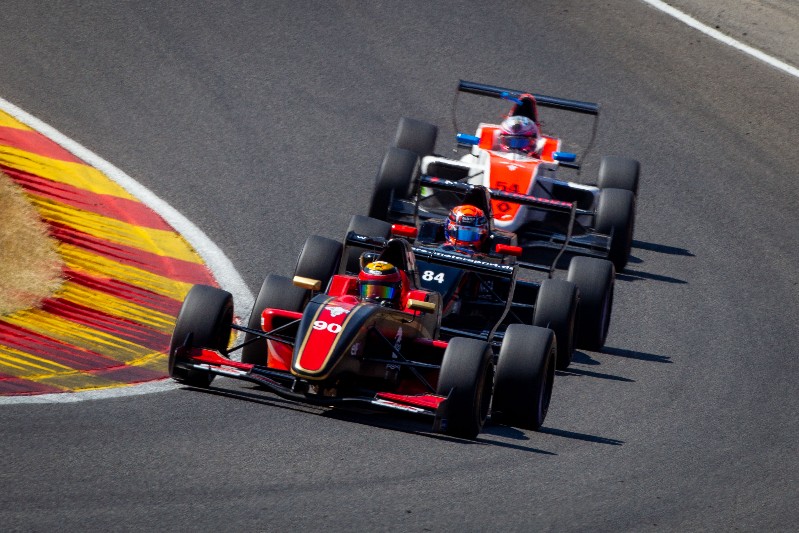