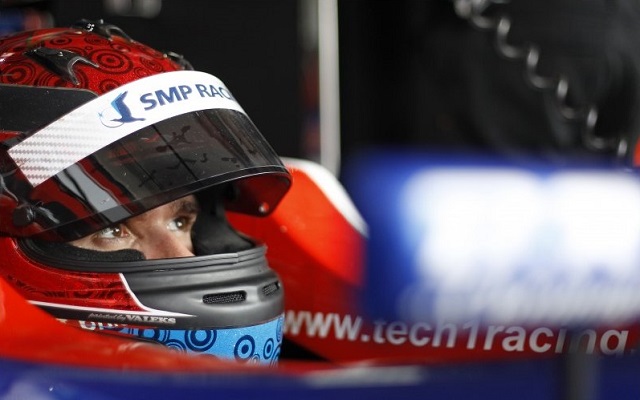 Aleshin, 26, is backed by SMP Racing and has recently tested with SPM at Sebring. The decision to switch championships was made after a tough 2013 season for the Russian in Formula Renault 3.5, where he finished 12th in the overall standings.

The Moscow-born racer was one of Russia’s most highly-rated juniors earlier in his career, as he appeared to be on the brink of F1 after taking third in Formula Two in 2009 and following it up with the Formula Renault 3.5 title next year. He didn’t manage to secure enough backing for F1 or GP2 the next year, and was back into 3.5 in 2012, kicking off a rather anonymous two-year stint.

Explaining the decision, Aleshin stated:? “The last two or three years I’ve been looking in this direction and at one point in the middle of the 2013 season I decided that I just needed to change something. SMP Racing, my main sponsor, decided it would be a good idea to try something in the U.S. because there are no Russian drivers at this level, and considering the experience I have we thought it would all come together.”

Aleshin’s signing leaves no place on the SPM squad for Tristan Vautier, IndyCar’s rookie of the year in 2013, who also had a promising career in European single-seaters before switching to the American scene.