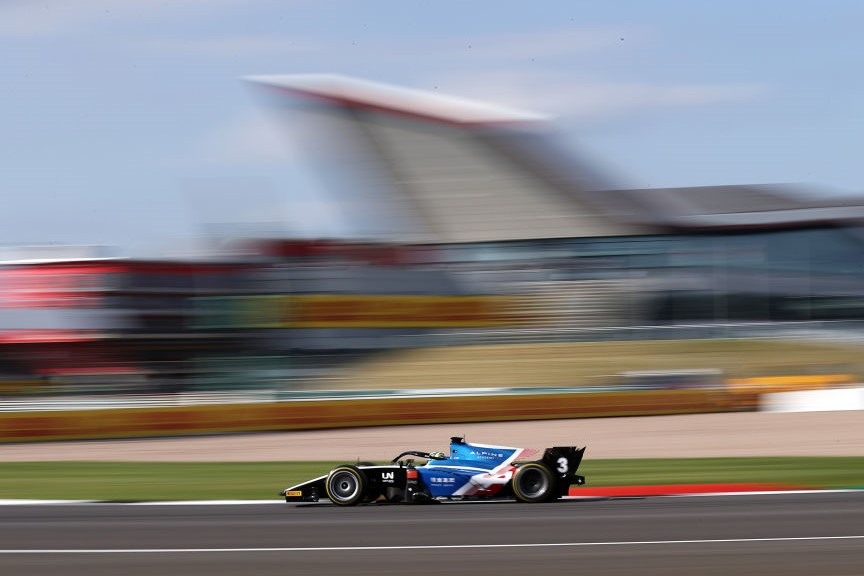 Top Formula 2 team Virtuosi Racing will add a second racing programme in 2022, as it joins two of its rivals in British Formula 4.

A halo-shod car will be introduced to British F4 next year, in addition to a switch of engine supplier from Ford to Abarth and a change of ownership to be run under Motorsport UK’s watch, and so far four teams have committed to the series’ new era.

Carlin and Hitech GP, both present in F2 alongside Virtuosi, and Chris Dittmann Racing are the other outfits to already place orders for the new Tatuus T-421 car. The three F2 teams have committed to running two cars each in the series.

“Norfolk-based outfit Virtuosi Racing are pleased to confirm that it will be part of the series’ exciting new era,” read a team statement from Virtuosi.

“The team’s decision to expand into another championship is years in the making, with British F4 pinpointed as the ideal starting point for us to take on and develop the best young drivers around, by bringing them into the Virtuosi family and helping them to climb the FIA motorsport ladder.

“British F4’s upcoming overhaul provides the ideal time to join, with a number of key changes set to level the playing field, alongside a fleet of high-calibre teams joining that we believe will make it the premier championship of its level in Europe.”

Virtuosi has spent the past three seasons competing in F2 and finished second in the teams’ standings twice. Prior to that it ran the Russian Time team in the championship for four seasons, and then competed under its own name in Auto GP from 2012 to 2015.