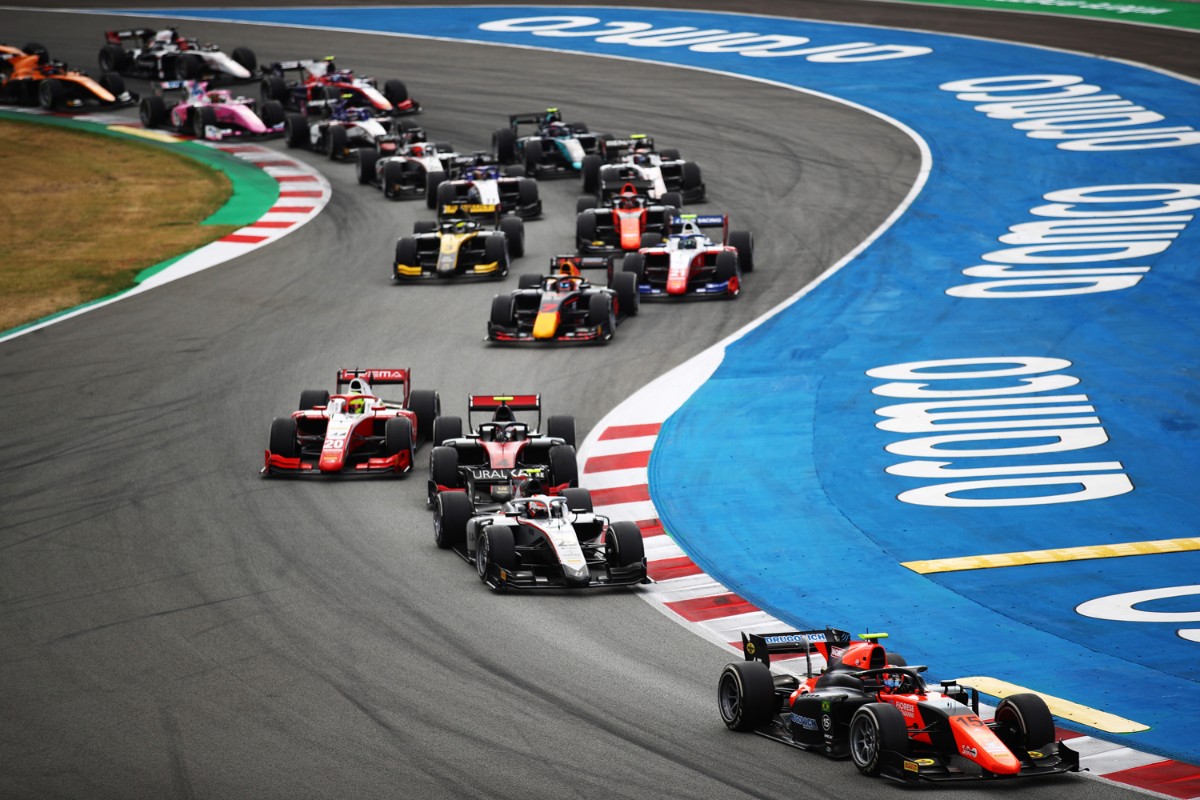 There are plans in progress for the FIA Formula 2 and Formula 3 championships to run on separate schedules on the Formula 1 support bill next year, sources have confirmed to Formula Scout.

Currently the two series run alongside each other at nine F1 grands prix, with F2 then supporting single-seaters’ top tier at a further three events to take it up to a 12-round calendar.

While last year there was a slight separation as FIA F3 ran a non-championship round in Macau which awarded the FIA F3 World Cup and Macau Grand Prix titles, it is now intended that there will be minimal paddock sharing across the 2021 season.

The FIA F3 season is being said to be reduced to seven rounds, and F2 may shrink its schedule to eight events. Formula Scout does not know if running on the same grand prix weekends is being ruled out in its entirety, and if this is a short-term change that is a direct result of the coronavirus pandemic.

Another question raised by the potential 2021 shake-up is whether the 2022 F2 calendar would then change to accommodate the lack of circuit knowledge for drivers coming up from FIA F3.

Autosport reports that a third race will be added to each round to make up for the shorter seasons, which would potentially mean more points-scoring races for FIA F3 than it has this year.

Of F2’s 11 teams, only DAMS and Virtuosi Racing do not also compete in FIA F3. It is understood this proposed 2021 calendar shake-up is to reduce personnel costs for the nine teams that enter both series.