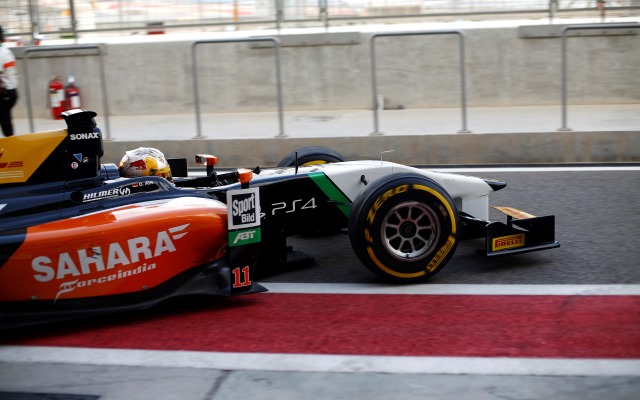 The partnership between Force India and Hilmer Motorsport has been expanded to cover the latter’s new entry into GP3.

The two outfits had already teamed up to compete in GP2 this year, and that deal will now see Hilmer’s three GP3 cars running under Force India colours.

“Combined with our support for grassroots karting, our presence in GP3 and GP2 lends valuable support to up-and-coming racers and will help them to realise their potential.?

Hilmer Motorsport chief Franz Hilmer commented: “We are very happy to announce the expansion of our collaboration with Sahara Force India. After the partnership with our GP2 team we are very proud that our GP3 team will also contest under the Sahara Force India banner.

“It is a big but also logical step for us in the development of ambitious talents and with teams in GP2 and GP3 we are present in the two major junior formulas. We offer an ideal platform to young drivers and our target is to prepare them as effectively as possible on their way to the pinnacle of motor racing.?

The team will make its debut at the Jerez test on 10-11 April, meaning it will miss the opening pre-season test at Estoril this week.

Hilmer are running the past two GP3 runners-up in their GP2 team this year in Daniel Abt and Facu Regalia.