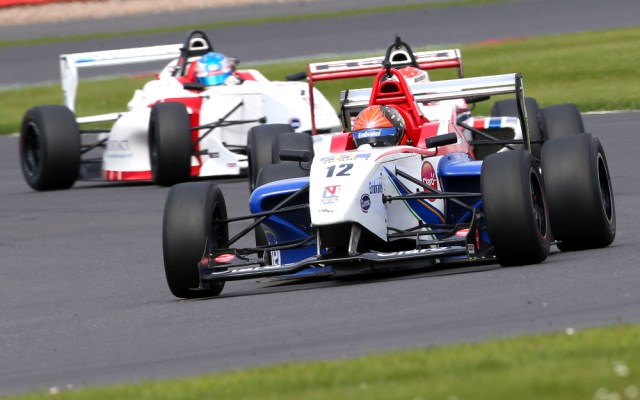 The grandson of two-time Formula 1 world champion Emerson contested his first year of single-seaters this year, claiming a race win in BRDC F4 at Brands Hatch and finishing 15th in the final standings having skipped a couple of rounds as he focussed on his Protyre Formula Renault campaign.

He is now the first driver to sign up for the Winter Series, which takes place over two race weekends at Snetterton and Brands Hatch next month. The 17-year-old will remain with the Mark Godwin Racing squad.

“I am sure the F4 Winter Series will be very competitive and a good learning experience for me, especially in the rainy and cold winter conditions which we are bound to see,” said Fittipaldi.

Godwin added: “Pietro showed strong pace as the F4 season went on, and we go into the Winter Series with high hopes. We think he can challenge for race wins and an assault at claiming the title.”