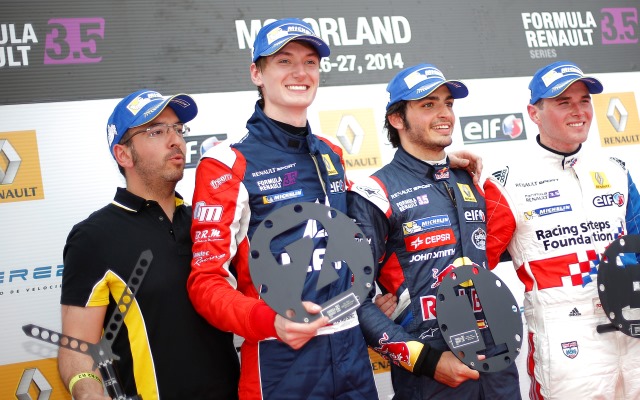 Nikolay Martsenko is set to miss the rest of the Formula Renault 3.5 season due to financial issues.

The Russian driver had been contesting his third campaign in the category and began the season strongly, claiming a fifth and a sixth in Monza and then a maiden podium finish at Motorland, finishing second in race one behind dominant winner Carlos Sainz and putting him fifth in the standings after the opening two rounds.

However, he was absent from the Monaco race last weekend and has now been forced to sit out the rest of the season due to problems with his sponsor.

Martsenko, who turned 21 on race day in Monaco, previously finished 20th in the standings in both 2012 and 2013 driving for BVM and Pons teams respectively, having made the step up from German F3.

He had been the Comtec team’s only driver for the opening two rounds of 2014, and although Italian Andrea Roda drove the outfit’s other car in Monaco, a clashing Auto GP commitment at Monza this weekend means the team will not take part at the Spa event.

They join fellow British squad Carlin on the sidelines due to a lack of budgeted drivers, while Tech 1 and ISR are set to continue fielding just one driver each, leaving the field at 20 cars.