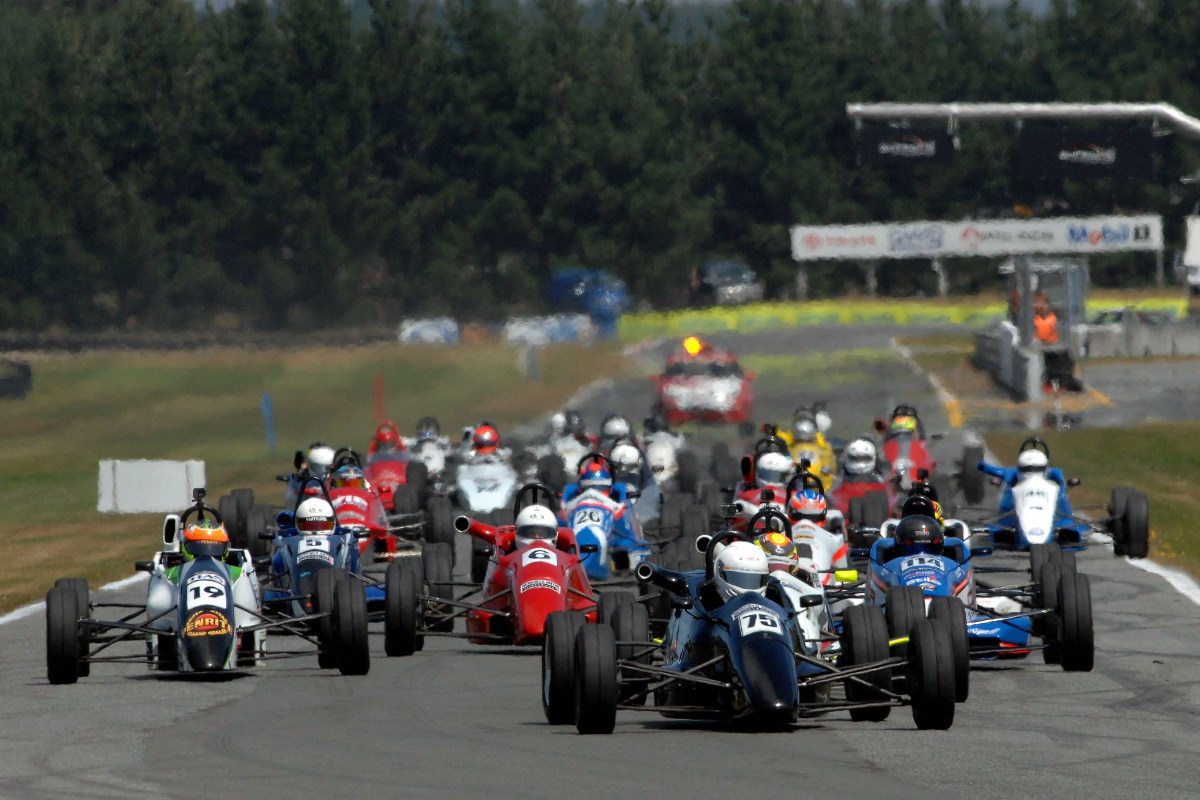 The FIA has presented highlights of a worldwide study “to measure the economic and social impact of motorsport industry”, which has revealed the operational scale of the sport in 2019.

Over 20,000 surveys completed by racing clubs, circuit operators, series rights holders and promoters as well as competitors were combined with data the FIA already had from its own series and “consultation of over 50 industry stakeholders”.

The report from the study, which is the first of its type at this level of depth across the globe, concentrated on the economic benefits of motorsport but also covered the contributions of unpaid and non-contracted labour in motorsport.

“Formal officials, marshals and volunteers are individuals who formally assist with the organisation and/or adjudicating of motorsport competitions (as advised by ASNs via their responses to the ASN survey),” read the report.

“In 2019, circa 302,000 (11% of all motorsport participants) were formally recognised officials, marshals and volunteers. Most of these formal officials, marshals and volunteers will not be captured in the [1.5 million paid] jobs estimate outlined above because, apart from a selection of professional events, most of these cohort will likely be unpaid.

“In addition to directly benefiting motorsport, volunteerism has been shown to deliver broader benefits to the volunteers themselves and the broader community.”

The number of paid workers in motorsport across the globe were broken down into those in direct jobs, of which there was 576,000, and those in indirect jobs that are often ad-hoc and come to an estimated 924,000.

Approximately 2.7 million people per year participate in motorsport either for work or pleasure.