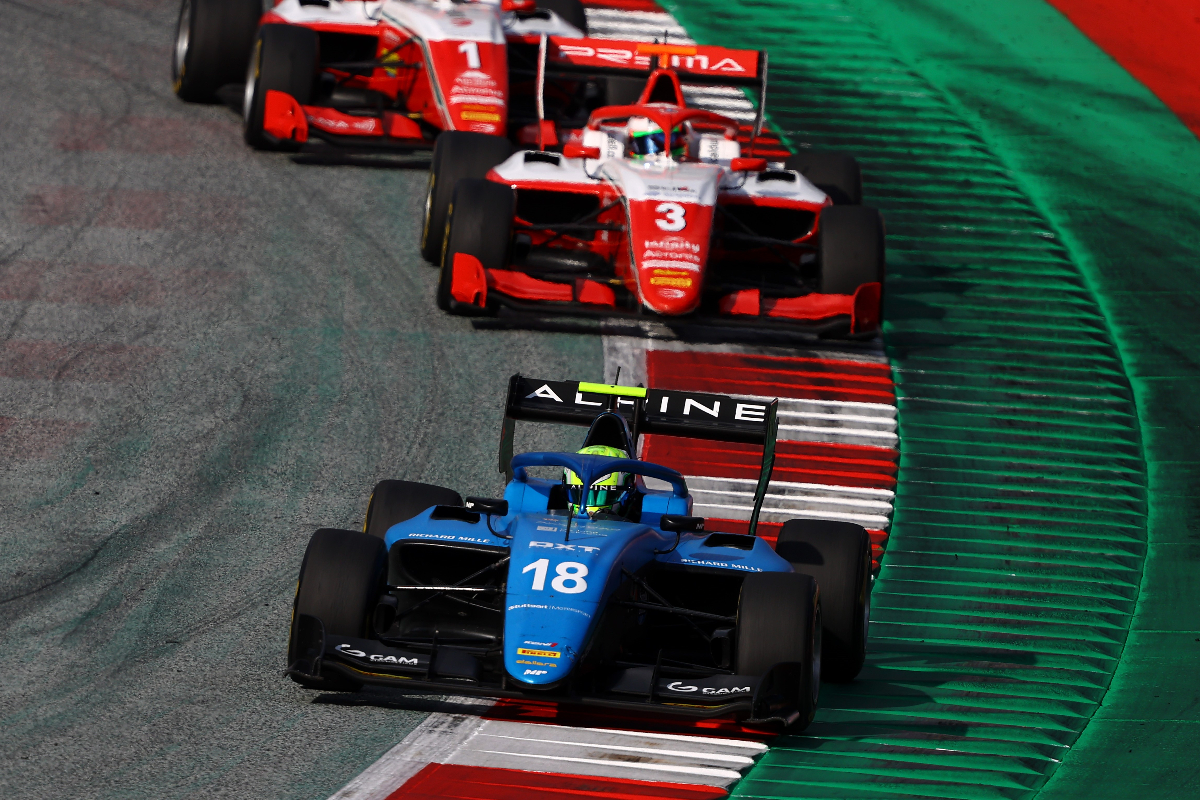 With 30 cars on track, the FIA Formula 3 Championship has had several instances of drivers running at different speeds getting dangerously close to each other during qualifying. Do things need to change?

Inevitably at a track as short as the Red Bull Ring, drivers are likely to trip over each other. When all 30 drivers are on track in a 30-minute FIA Formula 3 Championship qualifying session, you would be lucky to have the 143 metre gap in front of you that’s possible if every car was equally spaced. In reality, traffic is assured.

FIA F3’s had a couple of totally farcical qualifying sessions, both at Monza. While qualifying at the Red Bull Ring did not quite escalate to that standard, there was still a sense that it was very dangerous.

The weaving drivers do to ensure that the tyre temperature was adequate for the single flying lap the rubber is designed for could have resulted in an enormous accident if a car came by at full chat. Fortunately that scenario did not arise in Austria, but there is a sense of inevitability something could happen if similar circumstances arise again.

Another reason drivers may ease up is to ensure that they’re either not at the front of a queue or to slot in behind another car. The strength of the tow at some circuits outweigh the loss from being stuck in the dirty air and, when laptimes are so tight, you can simply ill-afford to be the leading driver on track giving a benefit to your rivals.

FIA F3 isn’t racing at Monza this year, but will be at circuits with long straights such as Spa-Francorchamps and Circuit of the Americas. This could well be an issue there as well.

It should not be ignored that this is more than just an FIA F3 issue. Formula 1 qualifying at the Red Bull Ring was also marred by what could have been a dangerous situation with drivers going extremely slowly between the final two corners.

There were several culprits, but only Aston Martin’s Sebastian Vettel was penalised as the stewards opted to not throw the book at the others despite warning against doing that ahead of qualifying. This was also the case for the FIA F3 drivers. 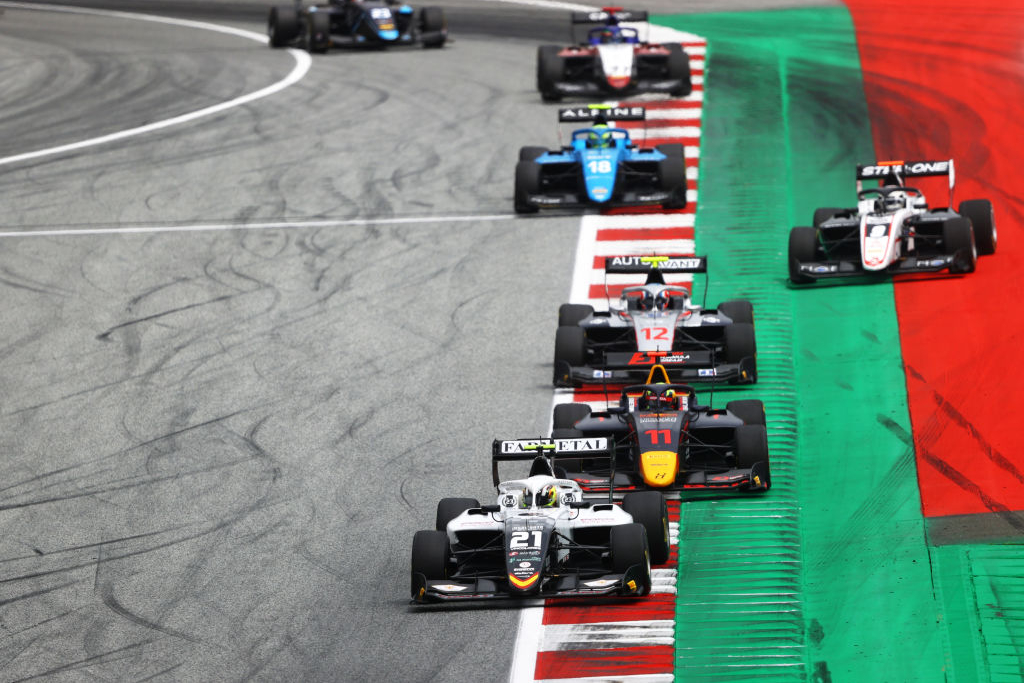 The weaving was investigated, but no drivers were given penalised. And the stewards weren’t shy in handing them out last weekend – 27 post-race penalties were issued across the three races for various infringements from collisions to track limits violations. The latter in particular was another big theme of the weekend.

Formula Scout asked the top three drivers from qualifying for their thoughts on the weaving after the session.

“Weaving is a part of the warm-up procedure for everyone,” Dennis Hauger said after taking pole once Alpine junior Caio Collet lost his fastest lap for track limits.

“But it was kind of messy in the beginning, especially going into the last sector, everyone wanted to slow down, which wasn’t really allowed, that they told us.

“When you get stuck in the field and you don’t really get passed or anything, it’s a bit of a mess for everyone. You also want to keep the heat in the tyres, but also try to keep it safe, so it’s not really easy to judge.”

Frederik Vesti, who just missed out on back-to-back poles by 28 thousandths of a second, added: “The main issue is that people are slowing down, because no one really wants to be the first guy starting the lap because of the slipstream.

“So when people slow down, we all bunch up, and then if you weave and people are in different speeds, it’s very dangerous and difficult to judge.”

“There is no rule that you cannot look for the tow, and you cannot slow down more to wait for someone; as long as there’s no rule like this, it’s going to be like this,” he said. 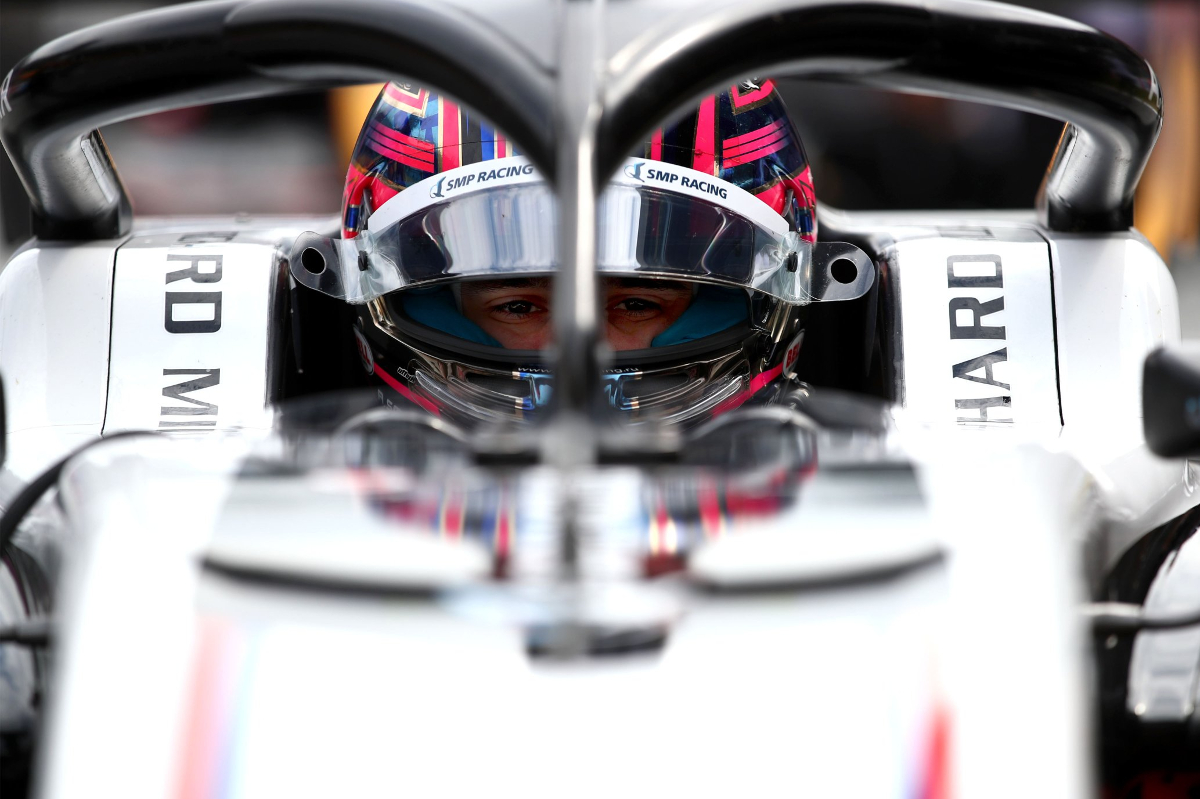 “The tow is really important here, so everyone’s going to look for it. It was messy, but as Dennis said, weaving is part of the warm-up, so I don’t see anything wrong with that.

“It’s just that the leading cars in the pack when they don’t have anyone in front of them, they slow down for some reason. Then everyone has to slow down even more, then it’s the same thing for everyone.

“It was a lot of traffic in the end of the lap, but it looked like [there were] no incidents. I think it will always be like this on a track like Red Bull Ring.”

The three then highlighted that the format also leads all 30 drivers into taking on very similar approaches to the session.

“You don’t have a lot of time to play with during qualifying, you basically have four/three push laps, you also have to warm up the tyres [for] three laps,” said Smolyar.

“So you kind of go on the green, you box and change the tyres, and go out with everyone. There is not a lot of strategy on when you need to go out on the track.

“For me, I didn’t discuss it with the team, I just found a driver I need to stick with – in this case, it was Fred, as he was in front of me. I was just trying to stay behind him and not slow down too much.

“In the end with the traffic I didn’t manage to be behind him, but it [shows it] not always works. We didn’t discuss much, you also don’t have enough time, so normally this is how it is, you just go on the green and manage the traffic.

He added that “the slipstream is as important as the driving” at the Red Bull Ring, as “you can nail every corner, but I’m not sure it’s going to make you a pole position”. 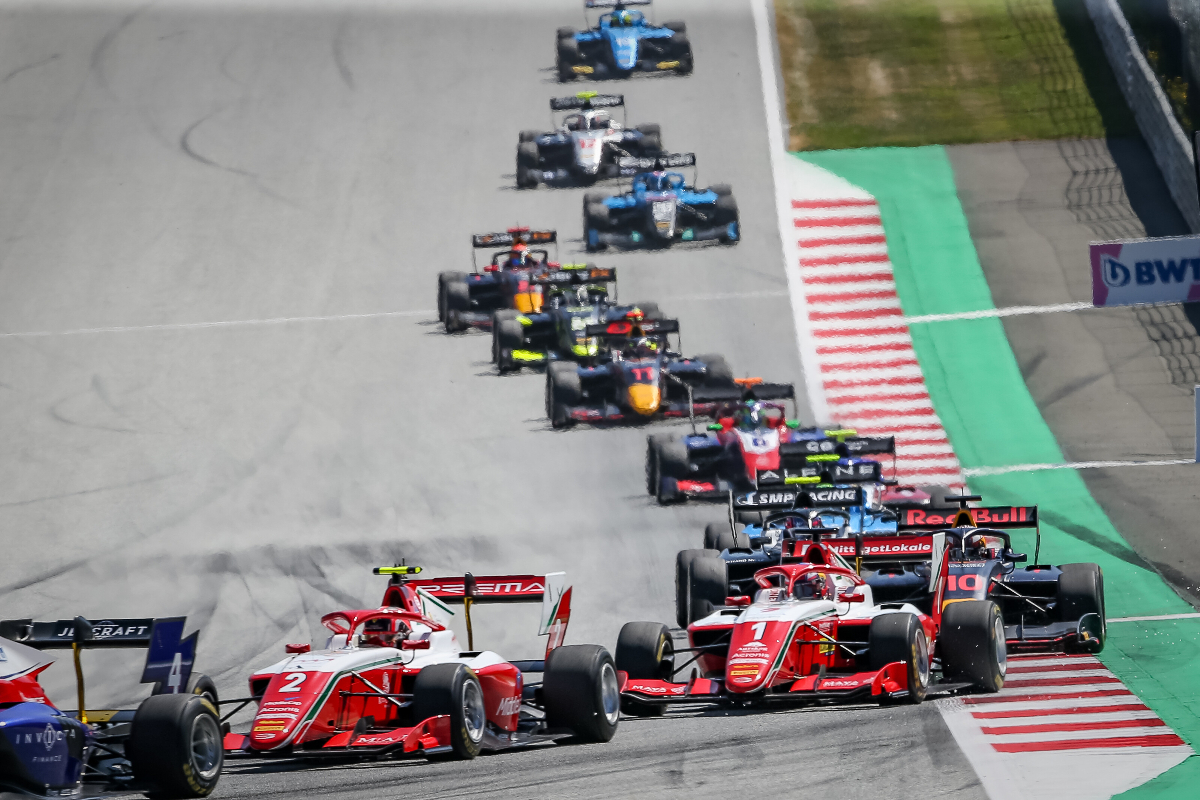 Hauger said “especially on this track, everyone’s on the same strategy”, which adds to the closeness on the timesheet as well as on track.

Television co-commentator and former Formula 2 driver Jordan King highlighted during the broadcast that if every driver was evenly spread out, there would have been 2.5 seconds between them on track. That’s not enough for the slipstream to be of benefit, but in the window for dirty air to be a drawback. Therefore, it feels inevitable that traffic was going to be a issue.

But finding a solution is not easy. The Pirelli tyres are designed to be tough to set up and have a specific operating window. That is why drivers take it slowly – because the tyres need to be ready for the punishment they then sustain over the subsequent 90 seconds or so and pushing so hard for even a couple of successive laps can destroy the tyre.

One straightforward method could be to incorporate what F2 does at Monaco and split the groups into two. That obviously cuts the cars on track down to 15 right away but will not necessarily fix all of the issues right away. It will certainly give drivers much less time to get their lap nailed.

F1 did try out having maximum laptimes at Monza last year amid a qualifying farce of its own the year before, and that could surely be built on and implemented into the junior categories too. This is not something that necessarily needs to be in place at every venue, but where qualifying can become a mess.

The maximum laptime in itself won’t stop drivers from driving slowly at certain points of the circuit, but maximum sector times on top of that, as well as a minimum speed down the straights or around fast corners, would. That may, however, make it massively tricky to set the tyres up for that one qualifying lap.

Ultimately, if the rules are stricter and the penalties are harsher, then the drivers are more likely to take extra care. It is on the FIA to implement a solution going forward and to ensure we do not have a repeat of these scenarios again, otherwise one day it could end in disaster.