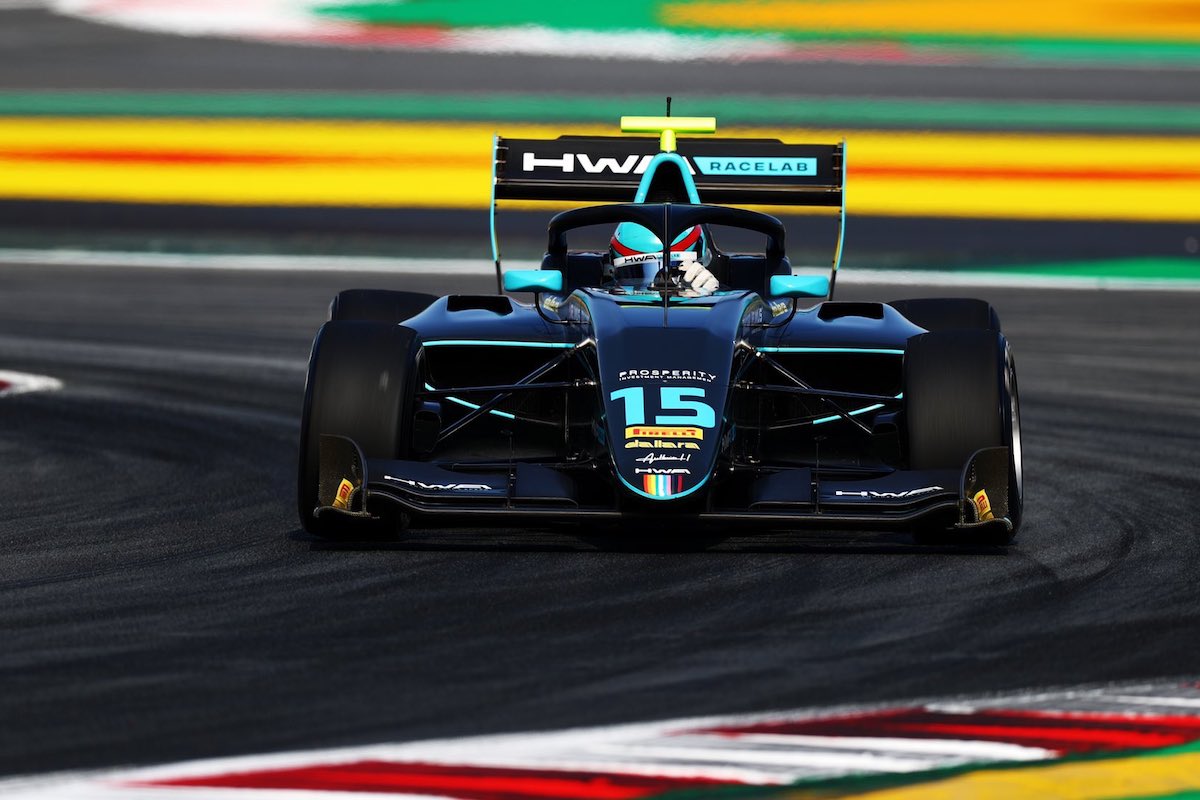 FIA Formula 3 Championship has announced a new date for one of its two postponed pre-season tests, with its visit to Barcelona now taking place on April 21/22.

The series had planned to visit the circuit on March 16/17, but the Spanish health ministry’s ban on people entering the country from the United Kingdom ran until March 16 and meant several British teams and drivers couldn’t take part.

Formula 2’s in-season test is taking place at Barcelona on the same days that F3 has now moved to, meaning the two series will have to share the track.

Matteo Nannini is set to be driving both in F2 and F3 this year with HWA Racelab, making the Barcelona test a particularly tricky juggling act for him.

Euroformula teams will be using the track in the two days immediately before, while F2 continues running there the day after FIA F3 concludes its action. Formula Scout understands Euroformula may be adding another pre-season Winter Series event before Barcelona.

April 22 had also been earmarked as a day for a private test at Misano for FIA F3 teams that wanted to run drivers in old GP3 cars for preparation.

It provisionally means the first official test of the year will take place at the Red Bull Ring on April 3/4, as the other postponed pre-season test that was scheduled to take place at Jerez almost a month ago on February 25/26 is yet to be given a new date.

It was also postponed due to travel restrictions put in place to combat the spread of COVID-19, and FIA F3 will have to squeeze it in before May 6 if it wants to retain a pre-season schedule of three tests.

The 2021 season starts at Barcelona on May 7-9 and marks the first time the series will be using a three-race weekend format.