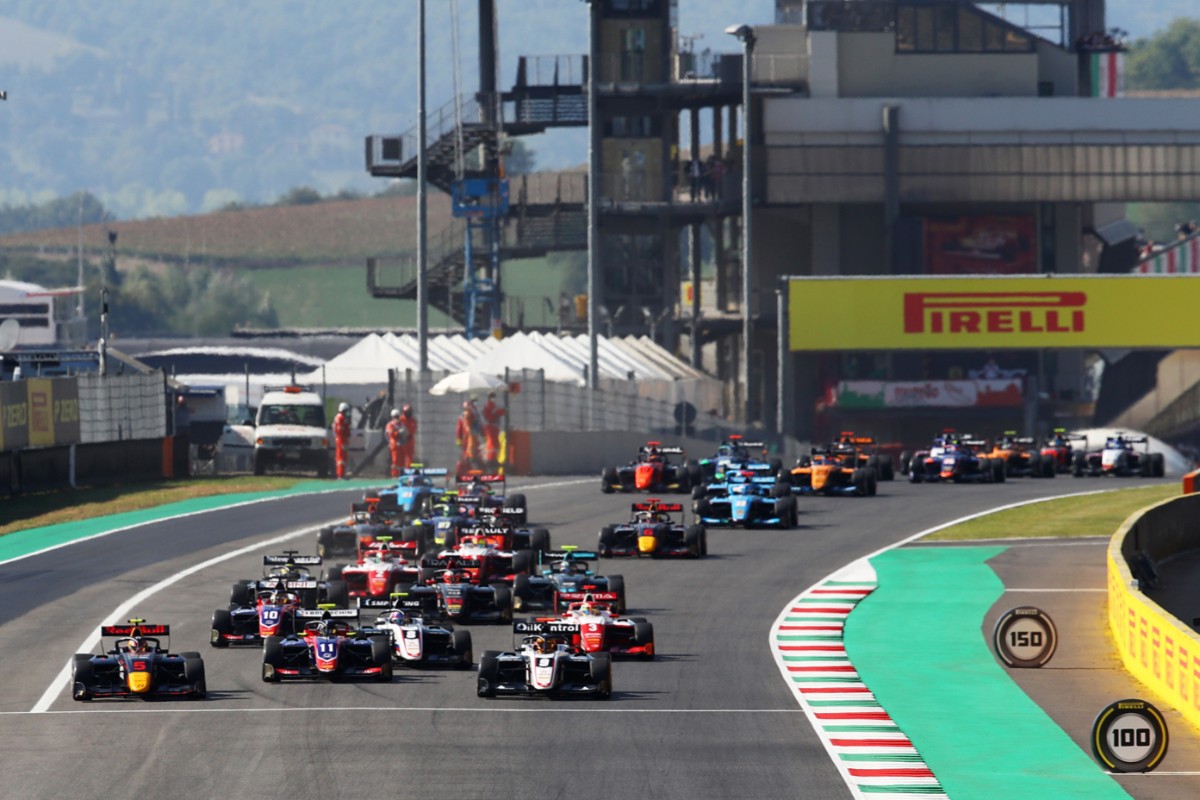 FIA Formula 3’s chief executive officer Bruno Michel has revealed that 18 teams have submitted requests to be part of the championship for the next three-season cycle.

Since its creation in 2019 to replace GP3 on Formula 1’s support bill, FIA F3 has been contested by 10 teams fielding three cars each. They joined for a three-season cycle ending this year, meaning they will be bidding to remain on the grid for 2022.

Jenzer Motorsport is the only one of the 10 not to also race in Formula 2, and Formula Scout knows of two teams outside of these two series that have already registered their interest in joining FIA F3.

“Number one, I don’t want to change the number of teams selected,” Michel said on the topic in a recent media roundtable.

“What is quite positive is that we will have 10 positions and I have I think 18 requests from quite interesting and strong teams. So that shows that F3 is quite a strong and healthy championship.

“We have 30 cars, which is at this level something that is quite admirable. And I don’t want to be into the situation where we enter four cars, because at the moment we could do so, and then in one year, two years or three years’ time the economic situation is not as good as what it was, the teams are starting to collapse.

“So I’m always trying to protect the value of the teams that are entering into the championship. So that’s why even though we have more requests, we go with the same number of teams.

“After that, the selection is made on a certain number of criterias: the sporting history of course is one, the financial strength of the team is something that is quite important as well, the shareholding, so we get a lot of information, the balance sheet of the teams and then we make decisions.

“Historically, all the teams will tell you that I’ve always been very loyal to the existing teams because they are there, they are doing the job. But on the other hand, it’s always interesting to look [outside of those].

“If one existing team is not so keen to stay, or is not in such a strong position, and then there are some strong people that can come in, yes of course we look at it.”

News on which teams will be racing in FIA F3 in 2022, ’23 and ’24 will likely come before this year’s season finale at Circuit of the Americas in late October.

“The deadline [for registering interest] is probably end of September or beginning of October,” Michel explained.

“We are starting the process during the summer, and then we are finishing it I would say beginning of October, and we’ll make an announcement at that time.”