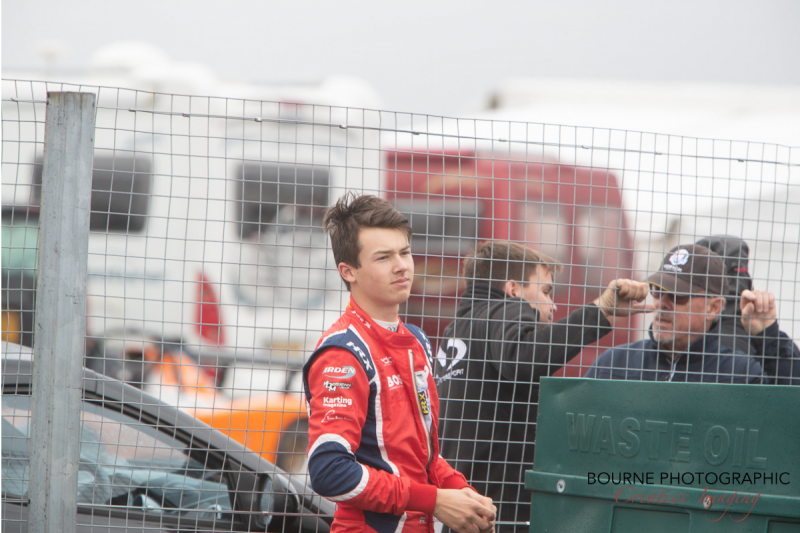 Karting champion Tommy Foster, who made his single-seater debut in Formula Ford late last year, will race for Arden in British Formula 4 this season.

The 16-year-old, a member of the Arden-affiliated Young Racing Driver Academy, joined Oldfield Motorsport for the final BRSCC National FF1600 round of 2018 at Donington Park. He entered two further FF1600 events at Brands Hatch and Anglesey, the latter in which he took a win, pole and fastest lap.

?I am delighted to have graduated from karting with the Arden team,? commented Foster.

?I know them very well from my time with the YRDA and am looking forward to enjoying maiden season success in F4 with them and relish the challenge ahead.?

In addition to his three weekends of race experience, Foster has been able to get testing miles in Formula Renault 2.0, BRDC British Formula 3 and F4 machinery over the last year.

Foster, who is also endorsed by Price Albert II of Monaco, won last year?s British and English Open karting championships, and has represented Great Britain in international karting competitions prior to making his car racing debut.

?We have been monitoring Tommy?s progress for some time and following on from his glittering karting career have been very impressed with his pace and professionalism in testing,? Arden team boss Garry Horner said.

?We look forward to seeing him carrying this form into the 2019 F4 championship as an Arden driver.?