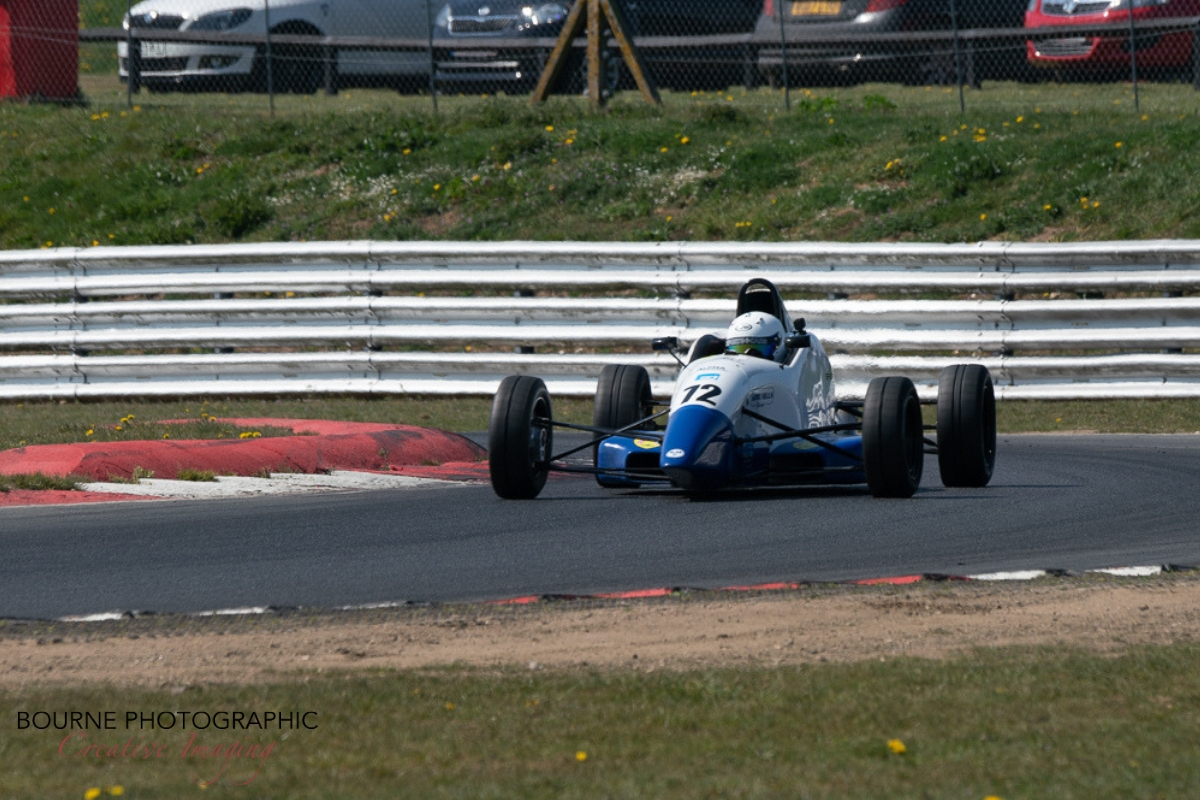 Formula 1 Esports champion and Ferrari-signed driver Brendon Leigh will return to real-world racing in Champion of Brands this weekend.

The 21-year-old, who claimed F1’s official Esports title in 2017 and ’18, was previously signed to the Mercedes-AMG F1 team before switching to the Ferrari Driver Academy’s Esports arm for this year.

His single-seater career outside of the digital world began in 2019 when he joined Kevin Mills Racing for part of the BRSCC National Formula Ford 1600 season. He returns to the team and the FF1600 category for his CoB debut at Brands Hatch.

“This Saturday I will be racing at Brands Hatch in the Champion of Brands series,” Leigh announced on social media.

“I couldn’t be there without your support, From the bottom of my heart thank you everyone. I’m giving this my everything, full commitment. Big thanks to Kevin Mills for lending me his car!”

Leigh got back in a FF1600 car for the first time since 2019 with tests at Brands Hatch and Snetterton earlier this month, but it was a last-minute decision to enter Saturday’s two CoB races. There is a chance he will be doing more FF1600 racing in 2022.

Also racing at Brands Hatch this weekend are several National FF1600 regulars. Low Dempsey Racing is fielding its usual three-car line-up of Max Esterson, Andre Lafond and Colin Queen, while KMR is running Alex Walker and Thomas Mills alongside Leigh but is without W Series race-winner Megan Gilkes who has raced for the team this year.

Souley Motorsport is out with 2020 Walter Hayes Trophy winner Ollie White and Team Dolan is also a one-car entry for the weekend with Scottish rookie Benjamin Cochran.