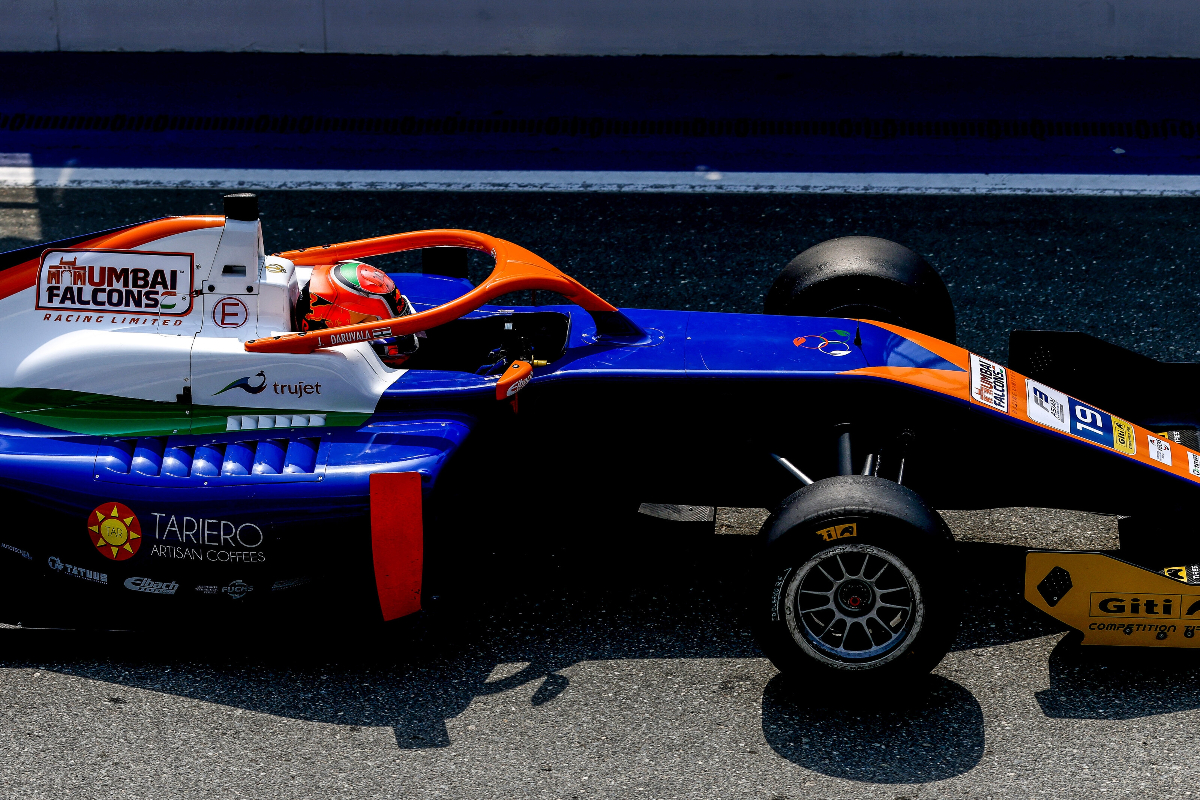 The plans for the newly created Formula Regional Indian Championship and Indian Formula 4 series have been unveiled in Mumbai.

Both series are fronted by Indian sportscar racer Aditya Patel, who created the city franchise-based X1 Racing League in 2019, and will use the same Tatuus cars and Autotecnica-built engines as used in many other FRegional and F4 series.

Formula Scout first reported on plans for the series earlier this year, with Tatuus confirming it had orders from India for its chassis.

The two series will launch in 2022 on the support bill of the Indian Racing League, an evolution of the X1 series that will use Aprilia-powered Wolf GB08 cars that already have their own championship in Italy, and will have five-round seasons.

Each round will consist of three races, and all cars will be run by Prema Powertram. There are 15 seats available in FRegional India, and 12 in Indian F4, and the series will be open to international drivers. The FRegional champion will get 18 FIA superlicence points, with the top nine in the standings all earning points, and the F4 champion will get 12 points.

In addition to that, the FRegional champion gets a drive in Asian Formula 3 for the next season, while the F4 champion will get a funded graduation to FRegional India.

Buddh International Circuit, host of Formula 1’s Indian Grand Prix from 2011 to 2013, holds pre-season testing on February 23/24 (it is believed the grid will be finalised immediately after) and then the first round of both series on February 25-27.

Round two takes place on the proposed Hyderabad street circuit, which would be the first FIA-graded street circuit in India, on March 4-6. Kari Motor Speedway holds round three a week after that, and then Madras is visited on March 18-20.

The finale of the condensed season will be a second visit to Hyderabad on March 25-27. Races will be 30 minutes long in both series, and the format of having a single team and a short season is to make it more affordable for Indian drivers.

Indian F4 will take on the second-generation Tatuus chassis straight away, which will be introduced in F4 United Arab Emirates a month prior, and use Abarth engines. FRegional will use the same Alfa Romeo-branded units as Asian F3.

While karting graduates from across the globe are the target for filling the grid, the series is also open to racers coming from India’s MRF F1600 series – which is arguably at a lower level than international karting or F4 in other countries.