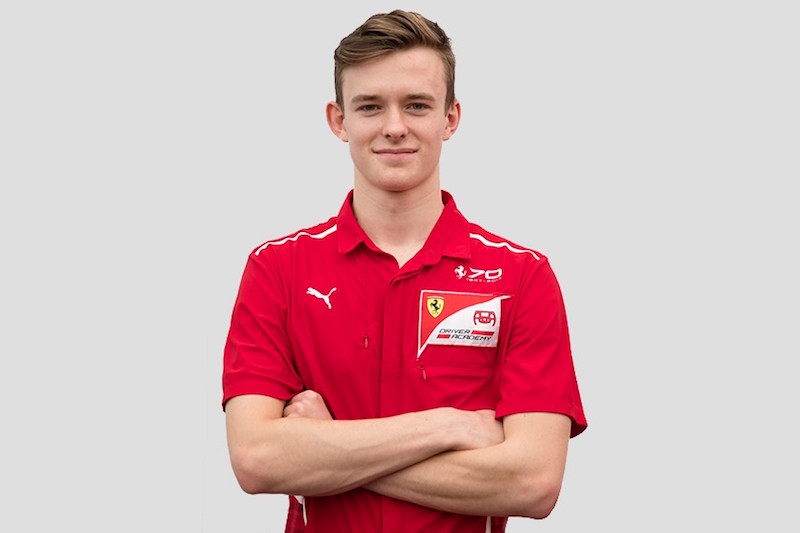 Callum Ilott has been signed to the Ferrari Driver Academy.

The announcement comes days after the 18-year-old Briton finished fourth in the Formula 3 European Championship standings after taking his sixth win of the season at the final round at Hockenheim.

It was Ilott’s third year in European F3, after he made the jump up to the category from karting, where he was European champion in 2014.

The step up to F3 came with the backing of the Red Bull Junior Team, although he was let go from the scheme after finishing 12th in his rookie season with Carlin.

He then came sixth in the 2016 standings with Van Amersfoort Racing, scoring two victories, before moving to the Ferrari-affiliated Prema squad for 2017.

Ilott made his Formula 2 debut with Trident on home soil at Silverstone in July, although a move to GP3 could also be possible for 2018.