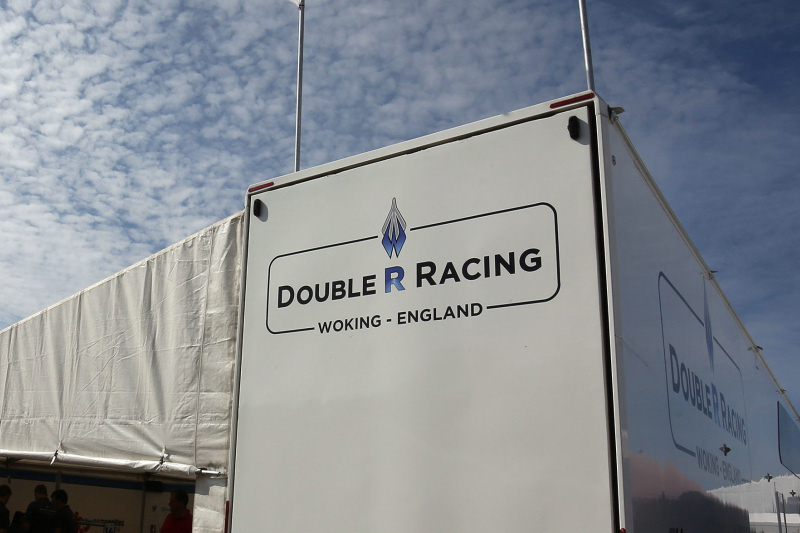 “I?m delighted to announce Double R Racing is going to be joining the championship for the 2018 season with two cars,” said team principal Anthony ?Boyo? Hieatt.

“Going forward, in my view, Euroformula Open is going to be the premier single-seater series in Europe for young drivers.

“It?s one of the only places you can now drive a top spec F3 car, and with the future demise of FIA F3 this championship is the perfect fit for Double R to add to our commitments in BRDC British F3 and British Formula 4.

“Euroformula races on some fabulous circuits, it has a?very stable organisation and the calendar provides some great track time for the drivers with sensible budgets.

“We?re really looking forward to being part of the championship and working with GT Sport, it?s going to be fantastic to be racing with our Dallara F318s in Europe again.?

Jesus Pareja, CEO of EFOpen’s parent company GT Sport, commented: ?We would like to give a warm welcome to Double R Racing to our series. We are proud to see they have included the Euroformula Open in their racing activities for 2018. I am sure they will make significant contributions to further raise the series? competitiveness next year.?

Double R has been testing several drivers in its existing FIA F3 chassis, including Britons Enaam Ahmed and Dan Ticktum, and Linus Lundqvist, who raced for the team in British F4 this season.

With the new FIA F3 starting in 2019, several teams are expected to use EF Open as a feeder category, and Double R is unlikely to be the only new entry to the championship.

Italian F4 frontrunner Lorenzo Colombo will make his F3 debut in the season-closing EF Open round at Barcelona.

The Italian, who is currently third in the Italian F4 standings with one victory, will drive a fifth car at Campos alongside the existing line-up of Cameron Das, Matheus Iorio, Simo Laaksonen and Thiago Vivacqua.

Colombo finished 12th last season in Italian F4 in his first season of car racing, switching from BVM Racing to Bhaitech mid-season. For 2017 he remained with Bhaitech, and could finish the season in second if he performs strongly at the Monza season finale this weekend.

He also made a one-off with the team in ADAC F4. 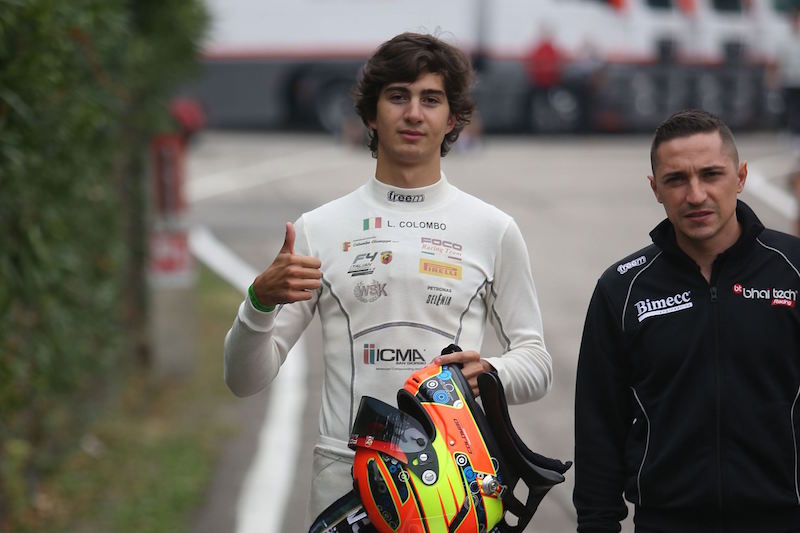