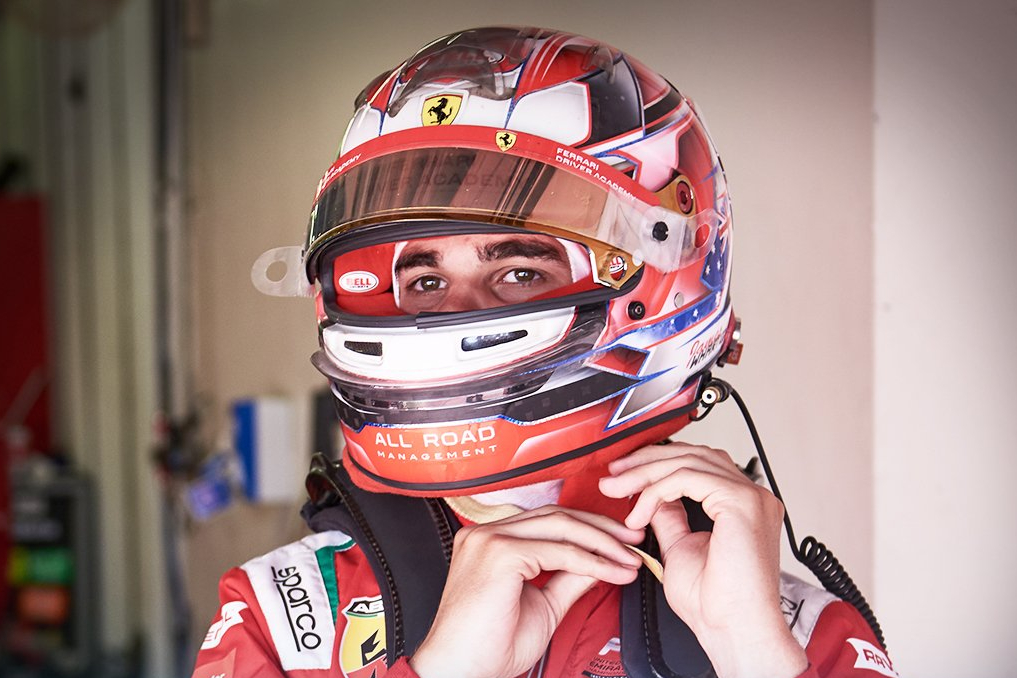 Ferrari junior James Wharton has signed with Prema to stay with the team for a second year in Formula 4.

Wharton will race in the Italian and United Arab Emirates championships, following a similar programme to what he ran this year.

The 16-year-old started his car racing career this January in F4 UAE and came fifth in the championship. He contested four of the five rounds, winning four races and claiming three pole positions. Wharton also came fifth in ADAC and Italian F4. He made the podium five times in the Italian series, and won a race in Germany’s ADAC championship but missed a round.

“I’m very proud and very happy to be back racing with Prema,” said Wharton.

“It will be our second season together in F4 and in single-seaters, and it’s very good to be sticking with the same people around me as well.

Prema’s team principal Angelo Rosin added: “It’s good to have James with us for another F4 season together. I think what he learned in his first season will benefit himself throughout 2023 but also the team as a whole in terms of consistency and knowledge.

“We will do our best to help him achieve more winning results after an already positive 2022 programme and we are delighted to keep working with him.”

Wharton is Prema’s first F4 signing with 2023. The team is expected to retain McLaren junior Ugo Ugochukwu, and has recently had Red Bull junior Arvid Lindblad testing one of its cars.