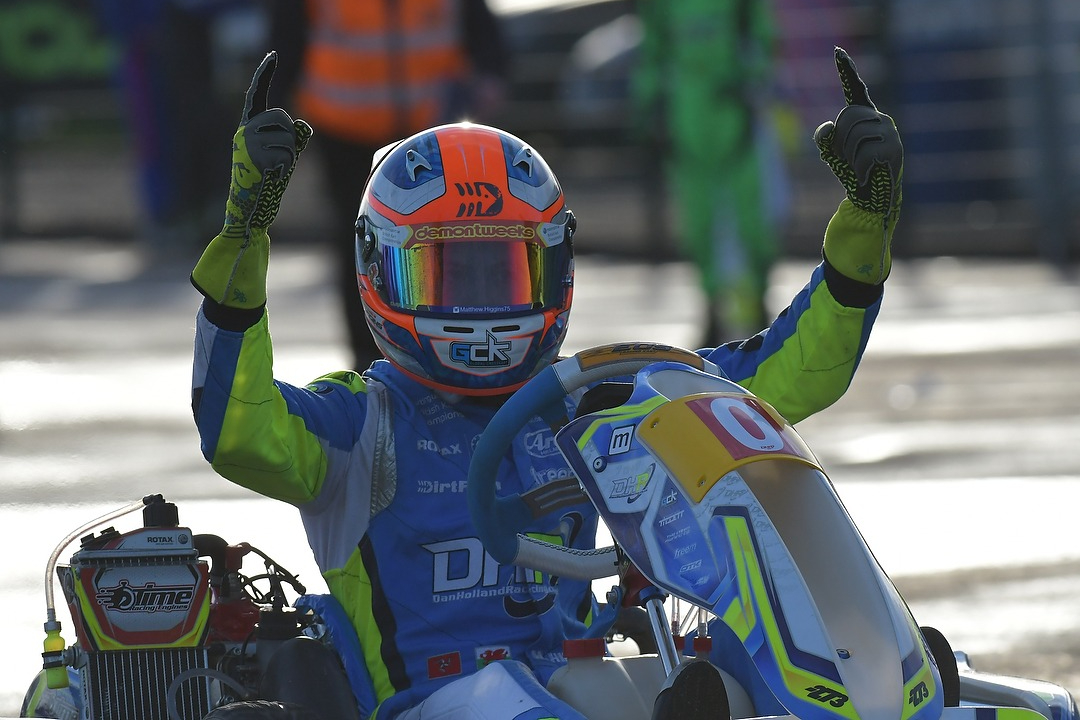 Matthew Higgins, son of 10-time United States rally champion David Higgins, is set to start his car racing career next year in the US Formula 4 championship.

The Manx-Welsh teenager will drive for Era Motorsport, a team that usually races in the LMP2 class of the IMSA sportscar championship and is launching a driver development programme and F4 squad for 2023.

Higgins is its first junior driver, and he will do tests in its Oreca 07 LMP2 prototype next year alongside his US F4 campaign.

“It’s a dream come true to be a part of the Era Young Driver Programme,” said Higgins. “Sportscars is where I want to be in the future and I couldn’t be with a better team of people to guide me to this goal.”

The 17-year-old has had a successful karting career, racing at the junior level from 2018 to ’20. In his final year at that level he primarily raced on Rotax Junior karts, and won the British championship and the Rotax Festival. He also came fifth in the British Kartmasters Grand Prix, and was 11th in Britain’s X30 Junior championship too.

Last year he stepped up to senior karting and came fifth in the British championship in Rotax Senior. He failed to finish the Kartmasters GP in either Rotax or X30 after fighting for the lead in the final, and a wrist injury stopped him from racing in the IAME International Final.

Higgins went one better in the British championship in 2022, came sixth in the Kartmasters GP for Rotax Senior karts, and also finished third in last week’s Rotax Max Euro Golden Trophy in Belgium.

“Our goal with this program is to cultivate talent in young drivers we have seen a lot of potential in,” Era team owner and driver Kyle Tilley said.

“Karting breeds the best drivers in every discipline, and we have both the experience and a future of opportunities to help these deserving athletes to really flourish in the sport.”

In addition to 10 national rally titles in the USA, Higgins’ father also won the British Rally Championship in 2004 and competed at a world championship level.