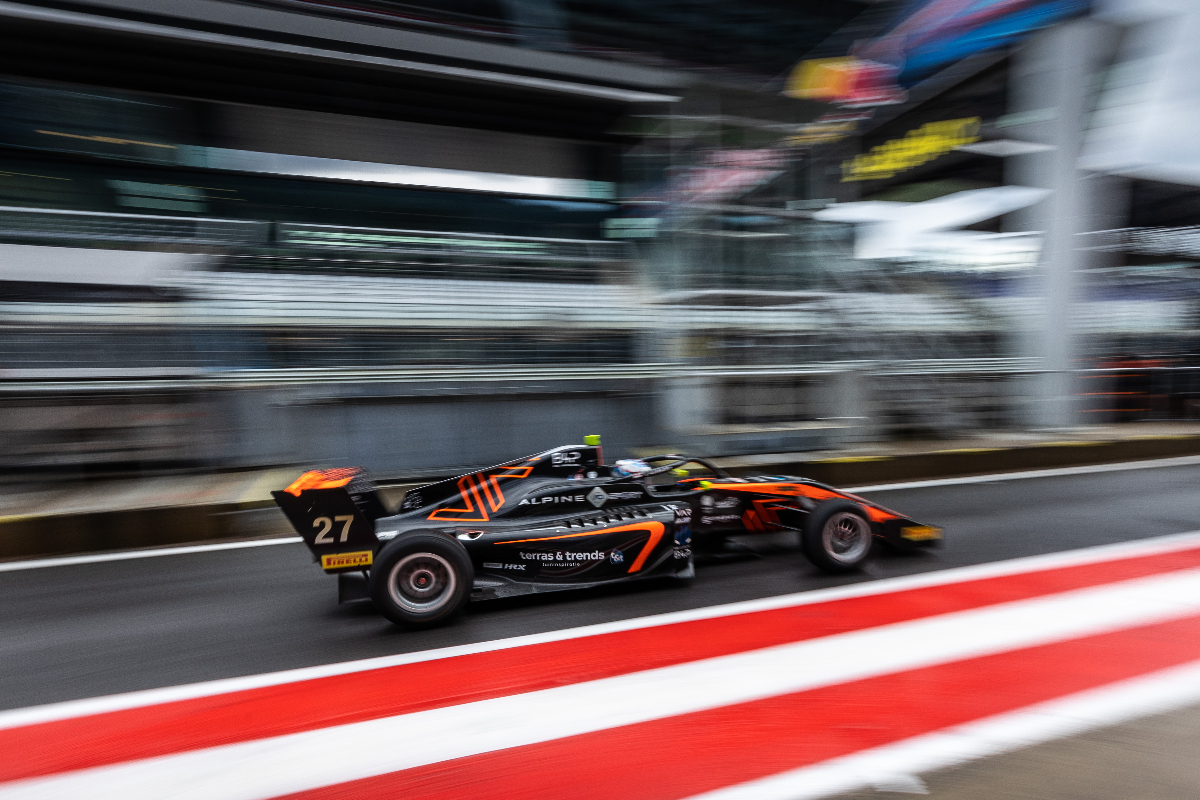 Haverkort was fastest in the Tuesday morning and Wednesday afternoon sessions in the two-day test, starting the action on day one with a 1m26.627s lap. That put him 0.023 seconds ahead of R-ace GP’s Tim Tramnitz, with the top 15 drivers covered by less than a second on pace.

Tramnitz was fastest in the afternoon, lowering the pace to 1m26.307s and bettering Haverkort by 0.082s. Race Performance Motorsport’s Santiago Ramos was third, and this time the top 18 were within a second.

Van Hoepen came to the fore on Wednesday morning, topping the timesheet with a 1m26.275s lap. He was just 0.035s faster than Ramos, with Tramnitz in third.

Prema added a third car for the afternoon, which was the fastest session for the majority of drivers. Haverkort and Tramnitz both improved, with Haverkort ending the test on a 1m26.170s lap and Tramnitz in second place with a 1m26.259s effort.

Van Hoepen, Ramos and R-P-M’s Jose Garfias were third, fourth and fifth overall based on their Wednesday morning times, while Trident’s Owen Tangavelou in sixth and R-ace’s Aiden Neate in ninth were two of only three drivers to set their fastest lap in session two. Just outside the top 10 was Roman Bilinski, the only driver not to improve on their session one best.

Other FREC teams tested at the track on different dates, alongside teams from Euroformula.