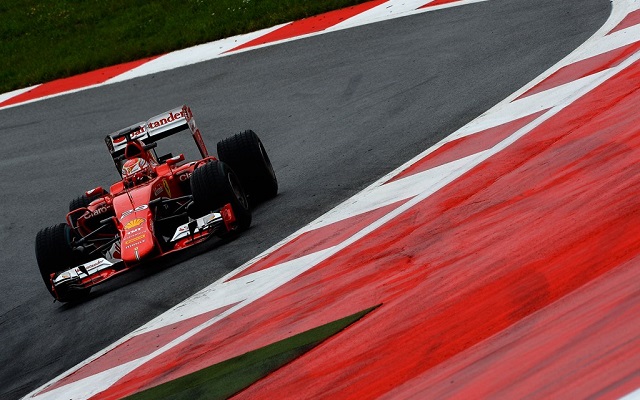 A number of stars from junior single-seater racing were again in Formula 1 action in a two-day test at Spielberg this week, including Ferrari debutant Antonio Fuoco.

Fresh from his maiden GP3 podium at the Austrian venue last Saturday, 19-year-old Italian Fuoco undertook his first run in an official F1 test on Tuesday.

On a day where the morning running was disrupted by heavy rain, Fuoco was the fourth quickest driver despite crashing at Turn 1.

?I am very angry with myself for making a mistake today, but getting behind the wheel of a Ferrari has always been my dream and today it finally came true,” said Fuoco, who has been part of the Driver Academy at Maranello since 2013, when he won the Formula Renault 2.0 Alps title.

“All the same, I am pleased with the work I was able to do, gathering useful data for the team, even if the rain affected our programme today. I would like to thank Scuderia Ferrari for the opportunity they have given me.”

Setting the quickest time on Tuesday was DTM racer and ex-F3 star Pascal Wehrlein ahead of fellow Mercedes protege Esteban Ocon, who got another day in the Force India after making a last-minute debut in Barcelona.

?It?s been a mega day and thank you to Force India for the opportunity once again,” said the European F3 champion and current GP3 competitor.

“It was a shame that we had so much rain this morning, but I?m happy that we were able to run late into the evening. The car was brilliant today ? very enjoyable to drive and I noticed how much it had improved compared to the last time I drove in Barcelona. 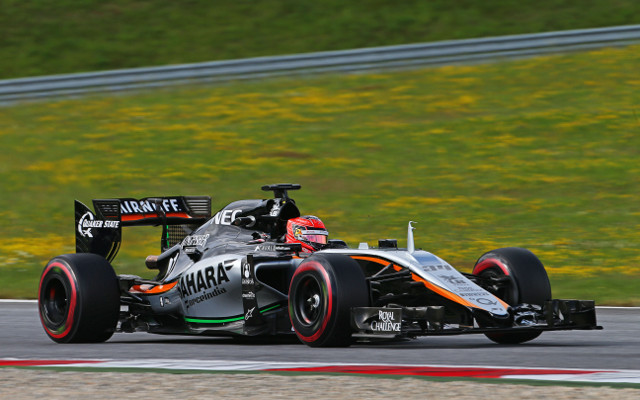 “On days like this you learn so much because mileage in a Formula 1 car is so precious and I was able to test in both the wet and the dry. I didn?t want the day to end because it was such a fantastic experience to work with the engineers and the whole team.?

The team’s chief race engineer Tom McCullough said: “Despite the rain delays, Esteban took everything in his stride with a very mature approach and didn?t put a foot wrong all day. The primary objective was to continue giving him as much experience as possible across the changing weather conditions.”

After making his debut in Barcelona, Gasly got another day driving for Red Bull, while the Ferrari-supported Marciello was in action with Sauber again in his role as reserve driver. Dominant GP2 leader Vandoorne, who has won every feature race so far this season, was getting his first drive of a McLaren this year.

“It was still difficult with the conditions and the track was quite greasy, but I felt very at ease with the car from the beginning and got up to speed pretty quickly, which was positive,” said the Belgian. 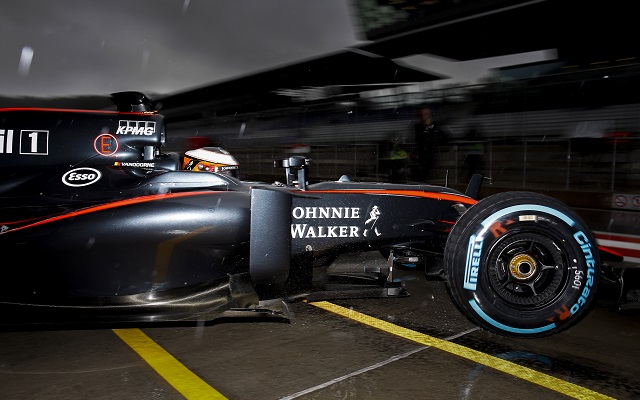 In contrast to the opening day, not one current junior racer was in action on Wednesday, though as in Barcelona, every team ran at least one ‘rookie’ over the two days.

Third quickest – and with the highest number of laps at 158 – was ex-F3 racer Marco Wittmann, the 25-year-old driving for Toro Rosso as a prize from BMW for winning the DTM title last year.

Wehrlein was fifth for Force India with a combined 199 laps from the two days, ahead of?reigning GP2 champion Jolyon Palmer in his continuing role with Lotus.

Drivers in bold are rookies