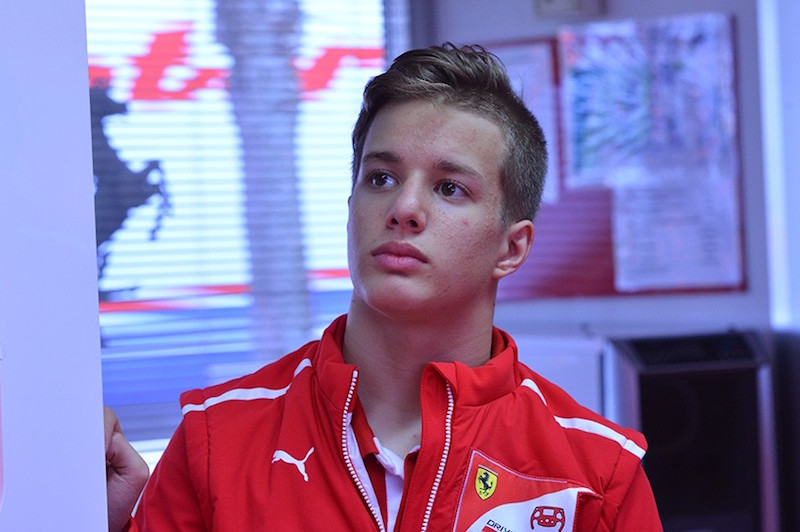 Ferrari has made Brazilian karter Gianluca Petecof the latest addition to its Driver Academy.

Petecof, who turned 15 last month, came sixth in this year’s World Karting Championship in his first season at the senior OK level, after placing fifth in the OK Junior category in 2016.

He raced this year for the Tony Kart team, which has a formal partnership with the FDA, and has also competed with backing from Ferrari sponsor Shell.

If he races in the category next season, Petecof will follow in the footsteps of Marcus Armstrong, who won the 2017 Italian F4 title in his first year with the FDA after stepping up from the Tony Kart ranks.

His signing brings the number of drivers on the FDA’s books up to nine, coming hot on the heels of the arrivals of Callum Ilott and Robert Shwartzman.