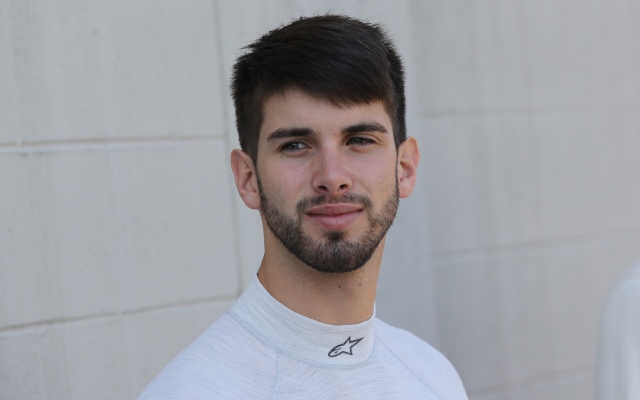 Felix Serralles and the Carlin team will join forces for their second seasons in Indy Lights in 2016 after four years competing against each other.

Puerto Rican driver Serralles finished seventh in the series last year with a sole victory at Milwaukee, driving for Belardi Auto Racing, while Carlin claimed four race victories in its maiden season in the United States.

Serralles has raced against Carlin every year since 2012, when he finished third in British Formula 3 as the top rookie for Fortec behind Carlin duo Jack Harvey and Jazeman Jaafar, before contesting two seasons in European F3.

In joining Carlin, Serralles will partner fellow second year Lights racer Ed Jones, who he beat to 12th place in European F3 in 2014 before both drivers headed to the US.

“We?ve raced against Felix for many years now, both in Europe and last season in Indy Lights,” said team boss Trevor Carlin.

“He?s a driver we?ve long admired and I know from watching his career the potential he has.

“It?s fantastic that instead of racing against him we now have the opportunity to work with Felix and see what we can achieve together.

“With Felix and Ed we have a very strong team. Race wins should be the aim from the outset.”

Serralles, 23, added: “I have wanted to be a part of this great team for a number of years while I was racing in Europe.

“I am really pleased this opportunity has now presented itself for me and I look forward to bringing home trophies with Carlin this year.”

Serralles’ former team Belardi has signed Zach Veach, who finished third in the series in 2014, as its first driver for the coming season.