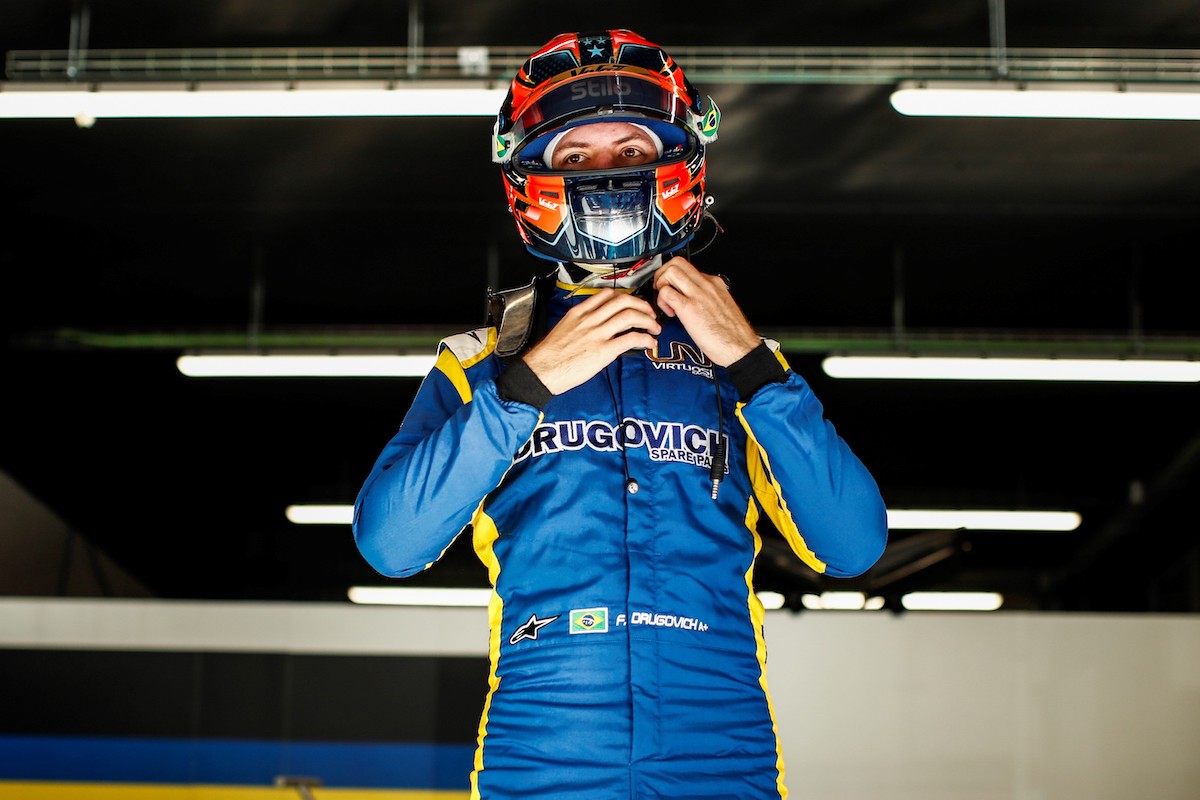 Felipe Drugovich recorded the fastest lap time in Formula 2 free practice ahead of this weekend’s sixth round in Sochi.

The UNI-Virtuosi driver set a best time of 1m49.423s midway through the session and remained top despite a late off-track excursion at Turn 2.

However, Drugovich has been summoned by the stewards for failing to follow the race director’s instructions on rejoining the circuit.

Campos Racing’s Ralph Boschung had been the initial pacesetter and was the first driver to go below 1m51s. He continued to set fast times, and his best of 1m 49.444 was good enough for second at the flag.

A spin by Alessio Deledda necessitated a red flag with eight minutes still on the clock in order to allow the marshals to recover his stricken HWA Racelab machine.

Juri Vips was the only one of the frontrunners to improve his time in the final three minutes of green flag running, although he remained in fifth place.

Christian Lundgaard (ART GP) dropped back to end the session in eighth after topping the times early in the session.

Prema’s drivers struggled to match the fastest times, with Robert Shwartzman finishing in seventh place and championship leader, Oscar Piastri, back in 10th, 0.57s slower than Drugovich. Piastri and his team are also under an investigation for an unsafe release into the path of Lirim Zendeli.