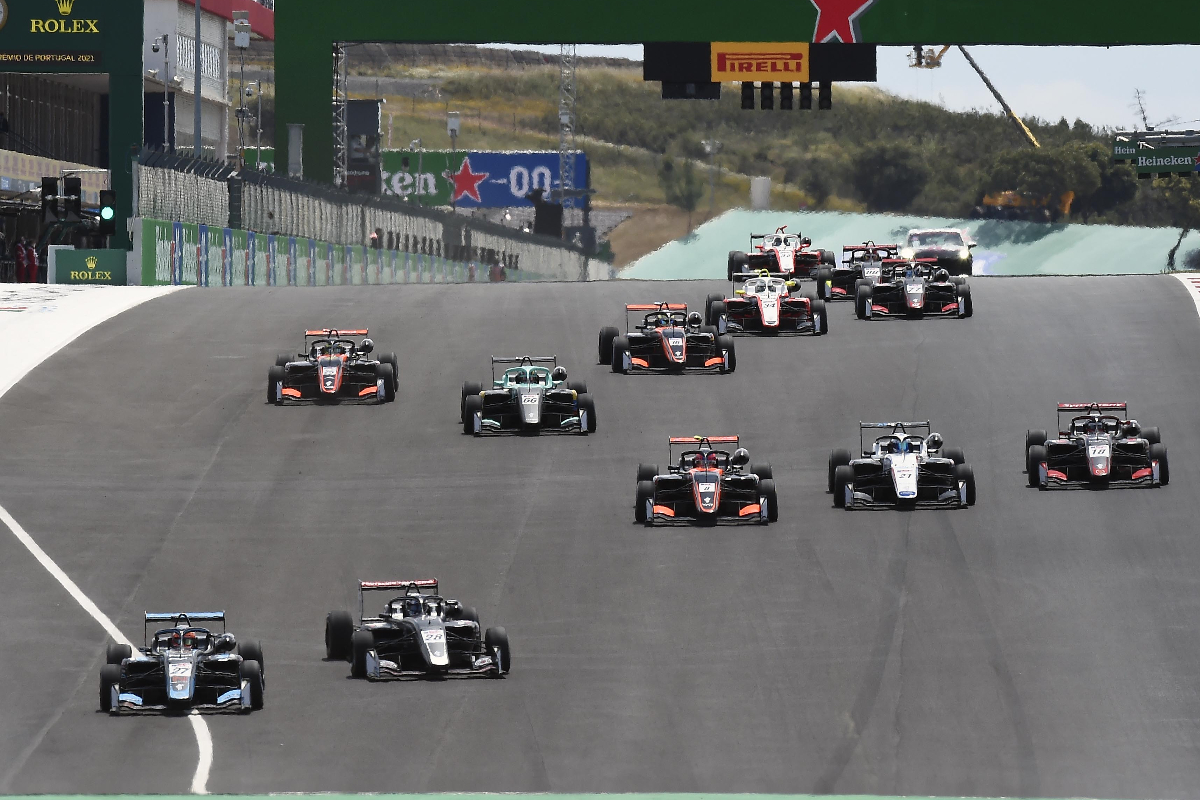 The provisional calendar for the 2022 Euroformula season has been unveiled at Monza, with eight rounds in seven different countries.

For the sixth time since the series inception, the season opener will take place in Portugal. The planned repeat of 2021’s Formula 1 support slot at Algarve won’t occur as the Portuguese Grand Prix will not run next year, so instead the championship looks set share a bill with the DTM on the April 30-May 1 weekend.

The next events are staples of the Euroformula calendar, with Paul Ricard (May 21/22), Spa-Francorchamps (June 18/19) and Hungaroring (July 9/10) filling the first half of the season.

A week later the series may be headed to Mugello, which appeared in the series last year, although its July 16/17 date is yet to be confirmed.

After the summer break the series heads to the Red Bull Ring on September 10/11, then visits Italy for a second time. For now it is Monza that holds that slot on September 24/25, although that is yet to be confirmed and another circuit in the country could be visited.

As is tradition, the Spanish-organised series will end the season on home soil at Barcelona on October 15/16. The track will also hold pre-season testing on March 16/17, although there will be no return of the Winter Series races that the series used to run prior to the COVID-19 pandemic.

While there had been hopes that the Pau Grand Prix would be a ninth round of the calendar, the chances of the historic event being revived look increasingly slim in the current political (and pandemic-influenced) landscape in France.

There is also talks of a second tie-up with the DTM, which had the FIA European Formula 3 championship as its primary support series during the 2010s and is where many of Euroformula’s teams previously competed, as the GT3-based series is yet to confirm where all of its rounds outside of Germany are taking place.