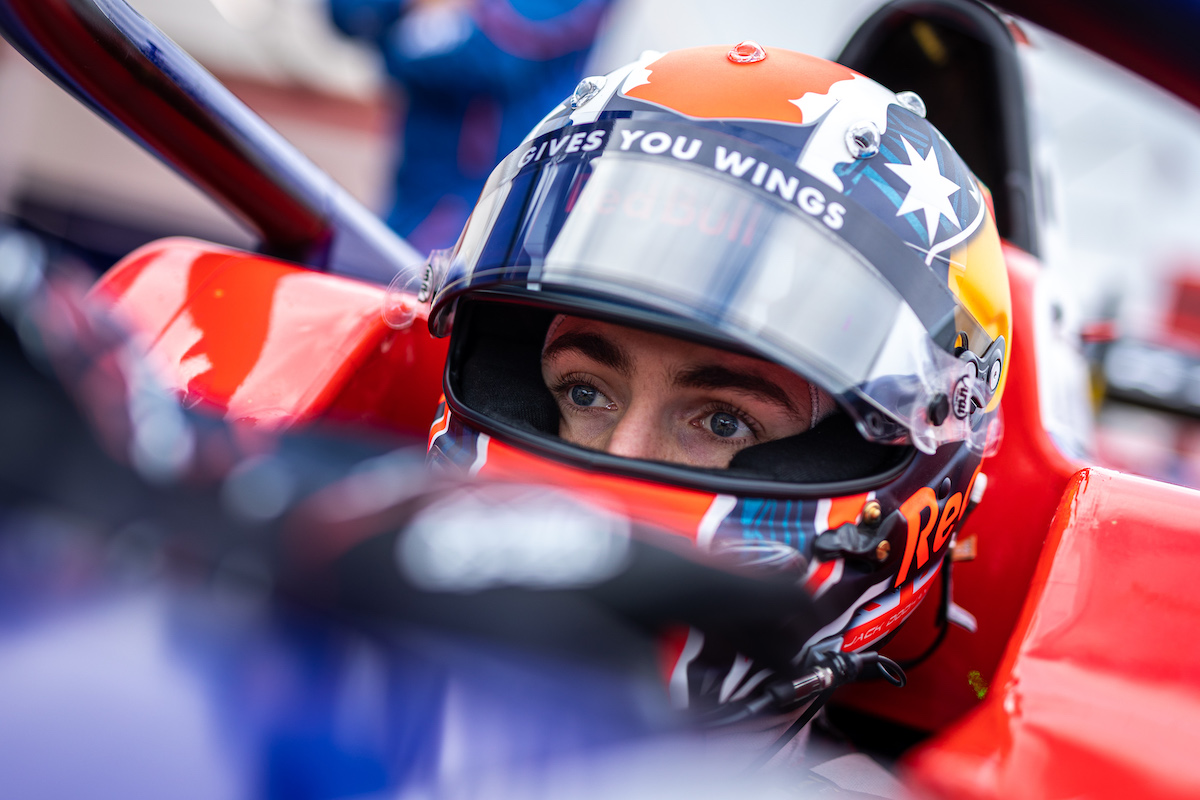 FIA Formula 3 outside title contender Jack Doohan has taken his second pole of the season at Sochi with points leader Dennis Hauger in ninth.

A handful of opening representative laps were put in before Carlin’s Jonny Edgar crashed at Turn 14, prompting a red flag.

Once the session resumed, Doohan was able to rectify his issues and top the timesheets, while Hauger had a wide moment at T14 and could only take 14th on the first set of tyres.

On the second runs, it was Doohan’s Trident team-mate Clement Novalak, who previously had qualified in fifth or sixth in every session, who took it to the top of the timesheets.

However, after the session had concluded, it was determined that Doohan had topped the timesheets after an apparent transponder issue, although results are provisional at the time of writing.

Hauger recovered what was a scruffy session to end up ninth. The result means he must outscore Doohan in the first race of the weekend, rescheduled to Friday with bad weather expected on Saturday, by six points to clinch the title with two races to spare.

Jenzer Motorsport’s Johnathan Hoggard took his and the team’s best qualifying of the season by far with third place, with ART Grand Prix’s Frederik Vesti in fourth ahead of team-mate Juan Manuel Correa – who took his best qualifying after his return from injury.

Campos’s Lorenzo Colombo qualified sixth ahead of the third ART entry of Alexander Smolyar at his home event, with practice pacesetter Caio Collet in eighth ahead of Hauger.