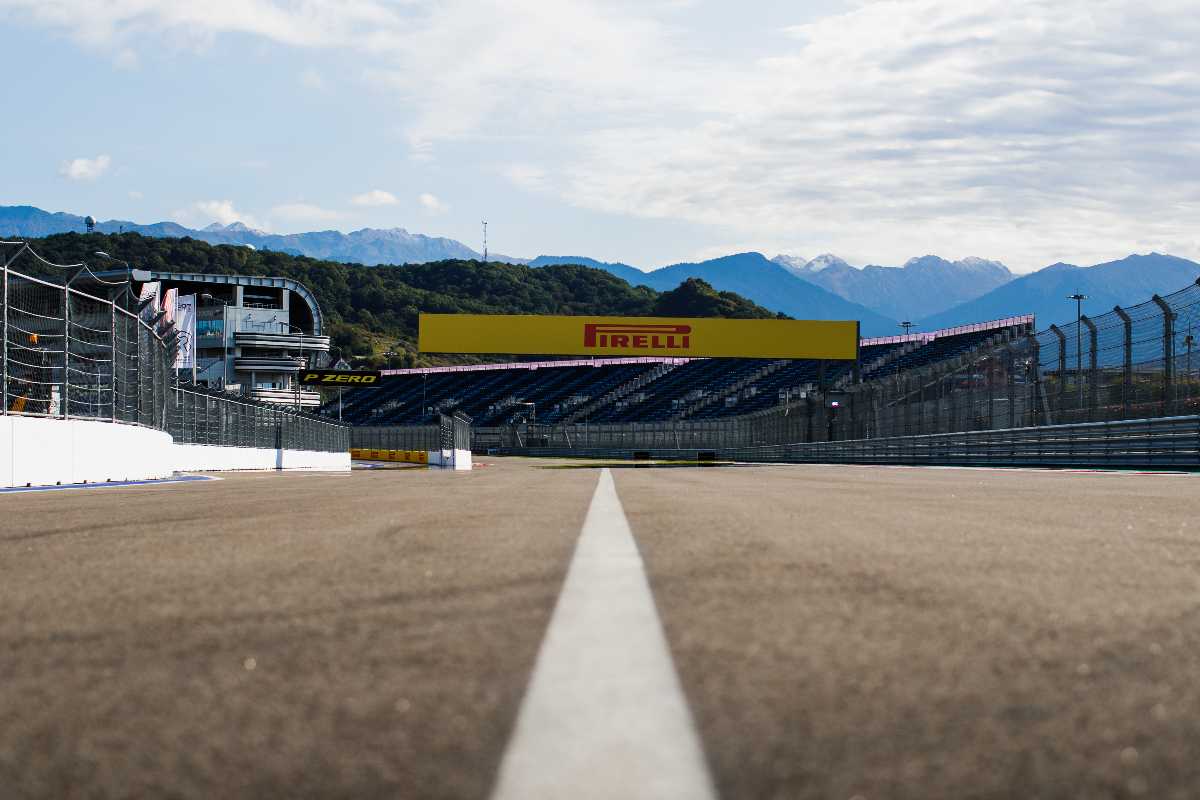 After the Belgian Grand Prix weekend, where the Formula 1 race was called after just three laps of running, the powers that be have sought to avoid a repeat scenario.

With the current predictions on the incoming weather front, the decision was made on Friday to revise the weekend structure.

The FIA F3 Championship has had its first reversed grid moved from Saturday morning to 17:25 local time on Friday in a packed day that has already featured free practice and qualifying.

F2 qualifying has also been moved, but only by five minutes forward from its original scheduled start at 16:20 on Friday.

No further announcements regarding the rescheduling of sessions have been made, but it is expected that sessions will move on Saturday once the rain has arrived.

As it currently stands, FIA F3 is set to run its second race on Saturday afternoon in between F2’s two reversed grid races. Sunday’s running remains unchanged with F3 and F2 each holding their third races of the weekend, where the grid is set by the qualifying order.

However, should F1 be forced to move qualifying to Sunday, there’s a chance that further supports sessions will be moved or cancelled altogether.

This could have championship implications on what is the title-deciding weekend for F3, with Dennis Hauger’s job being made much easier if one of the races is cancelled. There is a chance the title could be decided off-track if a race is called off.