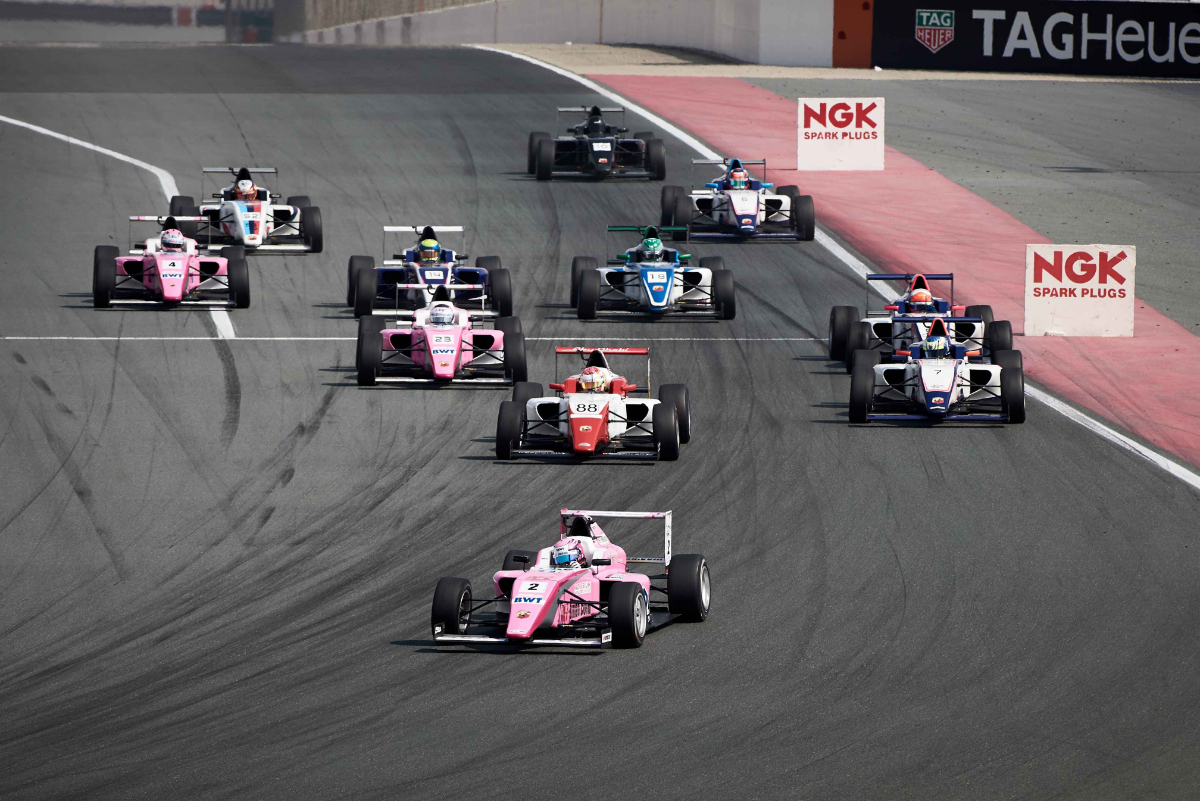 The promoter of the Formula 4 United Arab Emirates championship has batted away speculation that its 2021 season is under threat due to the coronavirus pandemic.

There have been paddock rumours that put Asian LMS and Asian F3’s seasons into question, with a combination of pandemic and driver interest-related factors cited by the teams Formula Scout has spoken to. Asian LMS is also yet to confirm its full 2021 calendar.

“It’s understandable that many might have doubts over whether motorsport championships can run as normal in 2021, however we have been meeting regularly with local government authorities and can confirm that F4UAE has the complete backing on the Emirates Motorsports Organisation (EMSO), our local governing body of motorsport, for 2021.

“We will start our season again as a support to the Dubai 24 Hours in January, and wrap up the season in early March. We look forward to welcoming a new round of young aspiring drivers to the United Arab Emirates in the coming months.”

The series promoter AUH Motorsports also announced a pre-season testing schedule would be revealed at a later date.

Asian F3 has relocated and compressed its 2021 season to take place entirely within the UAE, and over five successive weekends starting from January 22/23.

So far Malaysian outfit Evans GP, set up by ex-BlackArts Racing man Josh Evans and led on the technical side by ex-Formula Renault 3.5 driver turned engineer Mihai Marinescu, is the only confirmed team to be competing and has tested with former F4 South East Asia racer and Esports star Muhammad Ibrahim.

Hitech GP has built its Tatuus T-318 chassis ready for the season, if it goes ahead, and its sister Hitech Technologies company is also expected to be supporting an entry in Asian F3 and F4 UAE for an alliance between F4 regular Dragon Racing and karting squad Motorscape.