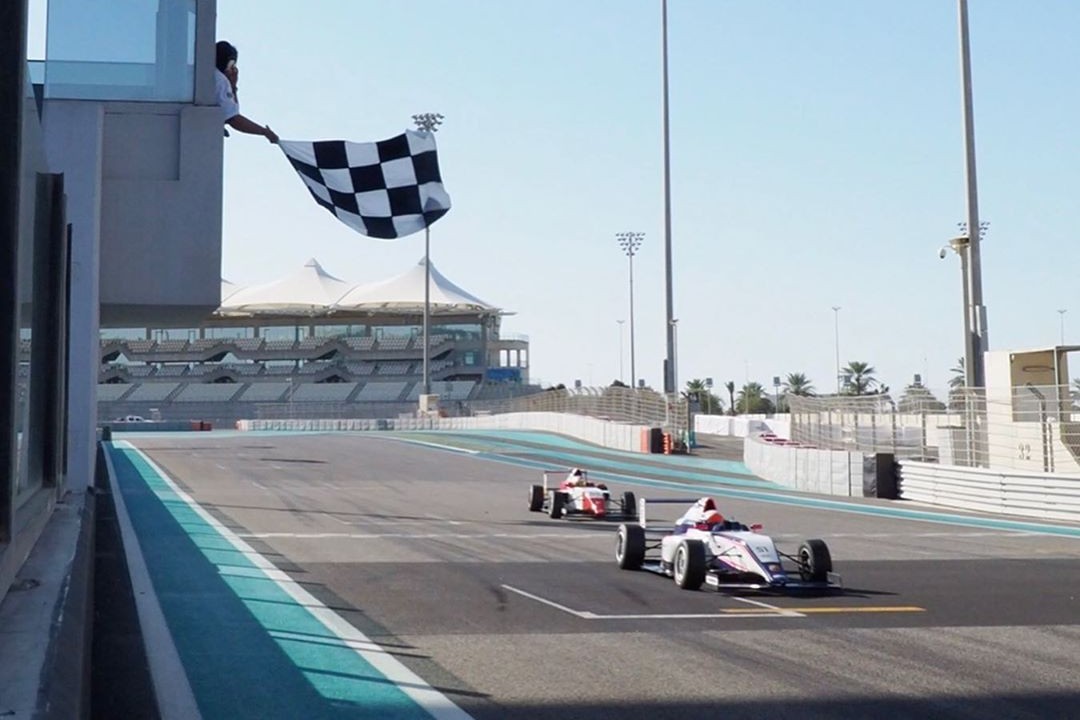 Francesco Pizzi extended his Formula 4 United Arab Emirates lead with a brace of wins in the second round at Yas Marina Ciecuit.

The Xcel Motorsport driver leaves Abu Dhabi with a 41-point lead over Nico Gohler, who joined Mucke Motorsport team-mate Erick Zuniga by taking a race victory during the weekend.

Pizzi?s points lead could have been even greater. After taking the spoils in the first race ahead of team-mate Nicola Marinangeli, Pizzi looked to have made it five wins from five starts after again finishing first in race two.

But a 10-second penalty handed out post-race for exceeding track limits dropped Pizzi to fourth. Marinangeli, who again finished in second, was also penalised 10s for being out of position at the start.

The penalties resulted in Zuniga, who finished third on the road, taking his maiden win, and early leader Gohler moving up to second to give Mucke a one-two finish.

Retirements for Pizzi and team-mate Marinangeli in race four played into the hands of Gohler, who led home Al Qubaisi to take his first series win and gain points on his championship rivals. Fluxa took the final podium spot in third.