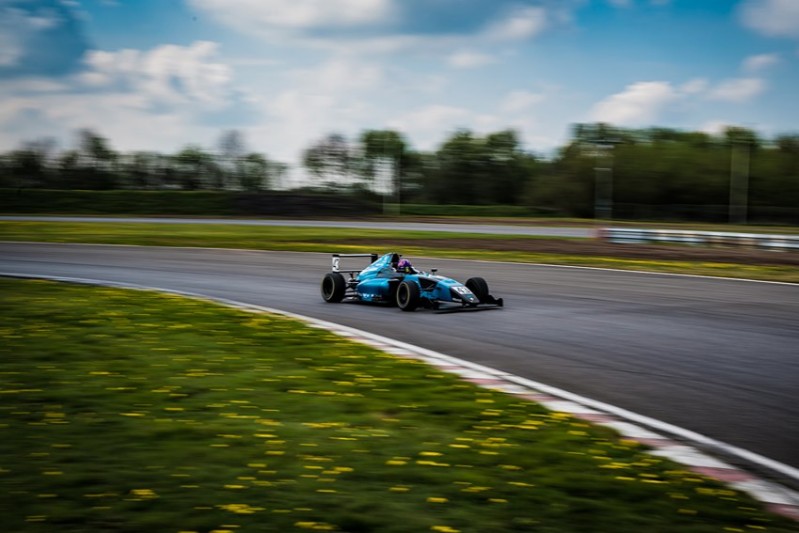 Malthe Jakobsen took his first Danish Formula 4 win at Jyllandsringen, and jumped into sixth in the standings after missing the opening round.

The Team FSP driver took three podiums last season, and kicked off the Jyllandsringen weekend with a close second place behind poleman Valdemar Eriksen. In qualifying they were separated by 0.291 seconds, a gap that only grew by just over a tenth in the 15-lap race.

Jakobsen’s team-mate Largim Ali started the second race from the front, but fell down the order quickly and was then disqualified. Nielsen took the lead on lap two, and didn’t look back as he took his first win in nearly a year.

Reigning F4 Light champion Mads Hoe came from the back of the grid to finish a stunning second, with Jakobsen completing the podium. Daugaard took another F4 Light win in a distant fourth, although he had a half-minute lead over fifth placed Grundtvig.

Jakobsen’s time came in the last race, which he dominated by over five seconds. Grundtvig prevailed in a close battle for second with Nielsen, extending his narrow points lead. Another top five finish for Daugaard means he is fifth in the overall standings.

Sami-Matti Trogen made an instant on his single-seater return at Ahvenisto, where Formula Academy Finland was holding its second round of the season.

The 17-year-old Finn, who finished ninth in F4 North European Zone in 2017 and took his sole podium at Ahvenisto, is racing this year in the secondary class of the World Rallycross Championship.

In the first race of the FAF weekend he took a grand slam of victory, pole fastest lap and all laps led, prompting immediate questions if he intended to continue in single-seaters again. It wasn’t ruled out, and Trogen will seek the advice of the Koiranen brothers (involved in the organisation of the championship) before making a decision.

Having been bettered by Trogen in race one, championship leader Markus Laitala struck back in the second race to win by 2.746s after Trogen made a poor start from pole. The two drivers were a class above everyone else, with Elias Seppanen and Nikita Alexandrov getting a podium each, but each time more than 12 seconds off the winner.

Trogen is already up to fourth in the standings,? ahead of Max Salo – son of former Ferrari Formula 1 driver Mika – who could only manage two seventh places. Jussi Kuivakangas and Juha Fred were the FFord class winners in the two races. 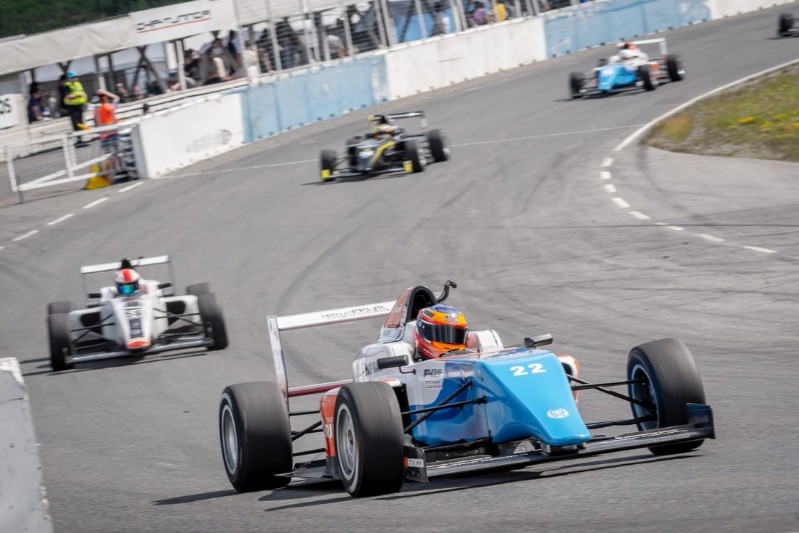