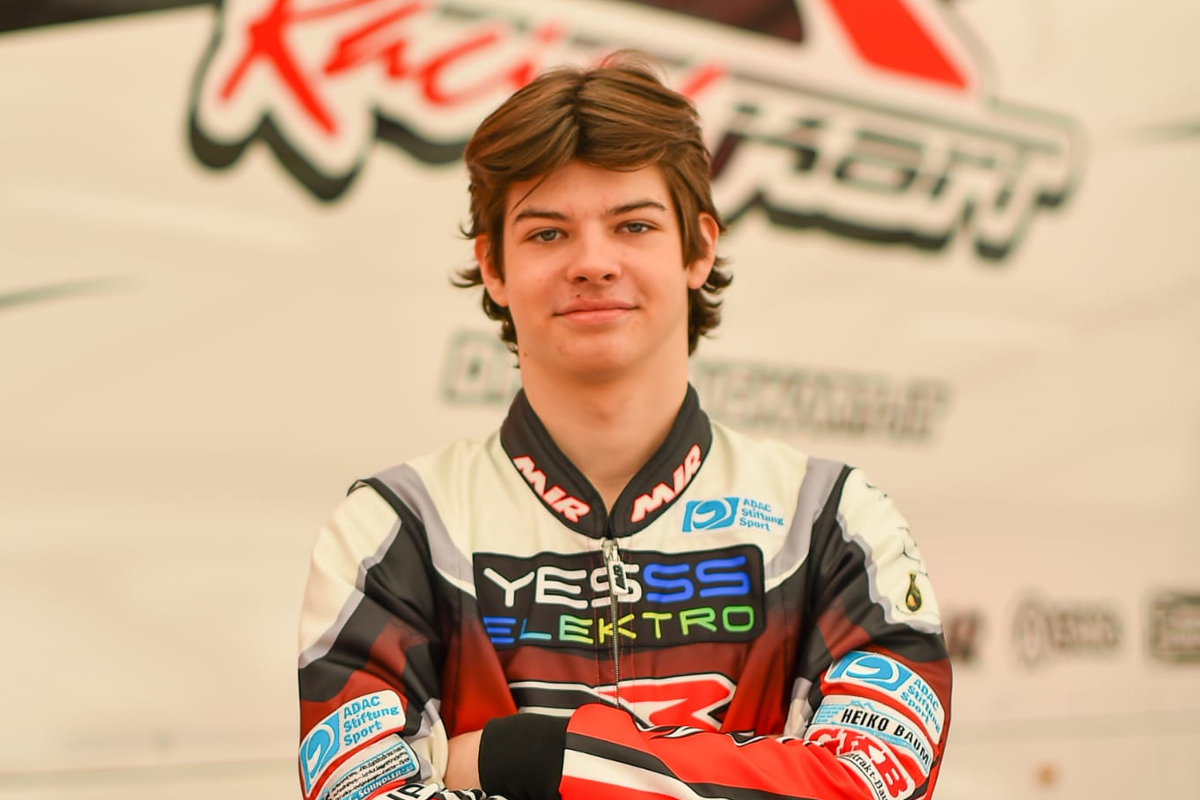 Bergmeister is the latest member of the Bergmeister racing dynasty to take to the track, following in the wheeltracks of grandfather Willi, uncle Jorg and father Tim.

Willi Bergmeister was runner-up in the 1978 European Touring Car Championship in a Volkswagen Scirocco, and notably trained a certain Michael Schumacher as an apprentice motor mechanic in his VW workshop in the late 1980s.

Tim and Jorg Bergmeister are best known for their exploits in GT racing. Tim won the 2008 GT Masters title, while Jorg was a works Porsche driver from 2002 to 2019. He has 18 starts in the Le Mans 24 Hours to his name, including class victories in 2004 and ’19, as well as multiple GT championship successes in the USA in the American Le Mans Series and Grand-Am.

Bergmeister steps up from karts, where he won the German Shifterkart Cup in 2021.

“I’m really happy to join PHM,” he said. “After the first F4 tests some weeks ago in Italy, I was already happy to grow from karting into the F4 competition. Now I’m looking forward to get good results in F4 UAE together with PHM and fight for top positions. Thanks to my management that made it possible.“

PHM’s team manager Roland Rehfeld commented: “Jakob has made his name as one of the most reputed fast German kart racers over the last couple of years. Now he is able to step into F4 with us after some promising testing. His dad and uncle are very well known successful racing drivers, so with all expertise, we are sure that F4 UAE is the perfect start for his rookie season in F4.”

Alongside Tim Tramnitz and his UAE F4 team-mate Valentin Kluss, Bergmeister is a member of the German federation’s Motorsport Team Germany initiative for young racing talents.

Berlin-based PHM has previously expressed to Formula Scout its aim of encouraging talented German karters to move into single-seaters rather than the increasing trend towards GT racing.

“We would like to attract German drivers, and there are still existing German talents,” said Rehfeld. “We have now tested four or five German drivers. Normally they would say, ‘karting then GT4 and then maybe I can become a professional driver with a manufacturer’.”