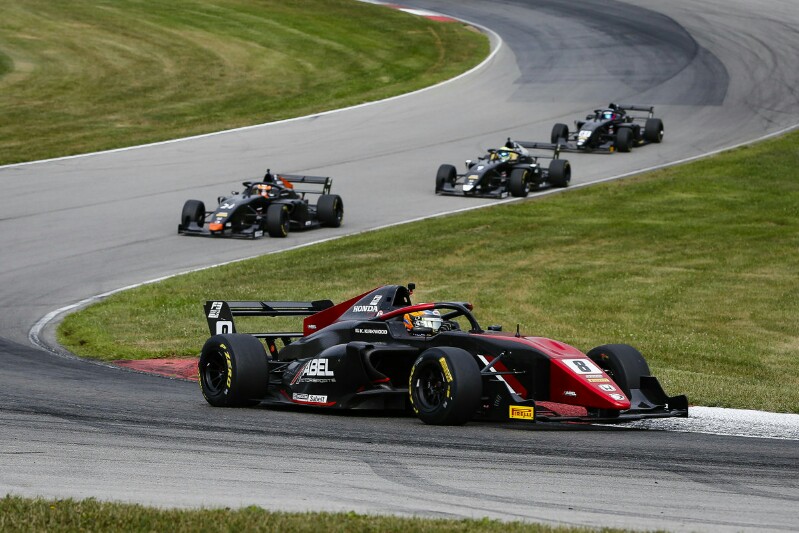 Formula Regional Americas has released a new calendar which brings forward its season opener back to June.

The 2020 season was originally scheduled to start in April at Road Atlanta, but it was the first of the championship’s events to be affected by the global coronavirus pandemic, and efforts to find an alternative date for visiting the circuit proved fruitless.

Circuit of the Americas also lost its June slot due to the pandemic, although is still set to hold the season finale on United States Grand Prix weekend in October. A cross-border trip to Canada for the Grand Prix de Trois-Rivieres was also called off, but will appear on the calendar in 2021.

To ensure the season still begins before summer, SCCA Pro Racing has organised a behind closed doors round of two races at Mid-Ohio on June 25-28 for F3R Americas and the supporting United States Formula 4 championship.

?One of our goals with shoring up our schedule was to make sure we kept the logistics of the season in mind,? said SCCA Pro Racing general manager Sydney Davis Yagel. ?Mid-Ohio is a short drive for many of our teams, so it was a great option.”

The rounds at Virginia International Raceway (July 17-19) and Barber Motorsports Park (July 31 – August 2) follow as planned, each with three races, before a two month break and the visit to Sebring on September 25-27.

Joining the calendar a week after that is the Homestead-Miami Speedway roval, which like Sebring is situated in Florida.

?While COVID-19 threw us a curve ball, we tried to make the revised season as economical as possible for the teams and drivers, so when the opportunity arose to pair Homestead with Sebring, we jumped on it,? added Yagel.

?This allows teams to get another race weekend in while we are down in Florida. We are grateful Homestead is renewing their FIA certification so we can visit them again.?

The October 25 date of this year’s Formula 1 race at COTA is currently unconfirmed as Liberty Media reworks the world championship calendar, but F3R Americas and US F4 will both hold two races on the weekend that the grand prix does take place.