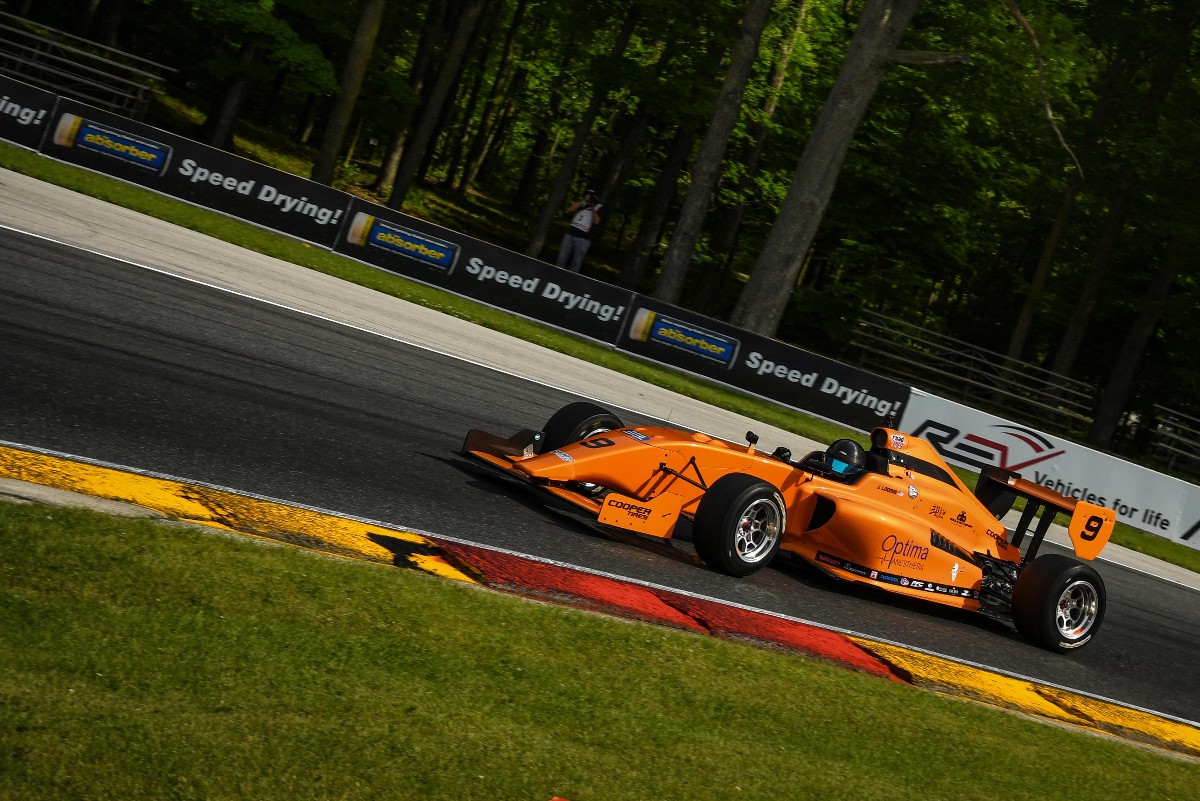 The American made his series debut last year with JDL Racing, driving in four races and taking a best finish of sixth at Road America.

Previously he had raced in United States Formula 4, where he claimed four podiums across 26 races, and made a one-off appearance in USF2000 in 2017.

?While it?s been a difficult start to the year for everyone, I?m happy to announce that I?ll be back racing this year and I?m really looking forward to working with BN Racing again,? said Loomis, who is currently seventh in the second season of the Road to Indy eSeries.

?Bryn [Nuttall, team principal] has given me a great opportunity and working with someone of that pedigree in this series gives me confidence for when the season finally starts.?

BN Racing races under the HMD Motorsports name in Indy Lights, where it is fielding David Malukas, Antonio Serravalle and Santiago Urrutia this year, and its IP2000 entry will be run in partnership with former USF2000 squad Team Benik. The second Benik-only car will be raced part-time by W Series driver Sabre Cook.

A ‘pre-season’ test at Mid-Ohio is scheduled for June 29 and is expected to go ahead as coronavirus lockdown measures ease in certain areas of the United States.