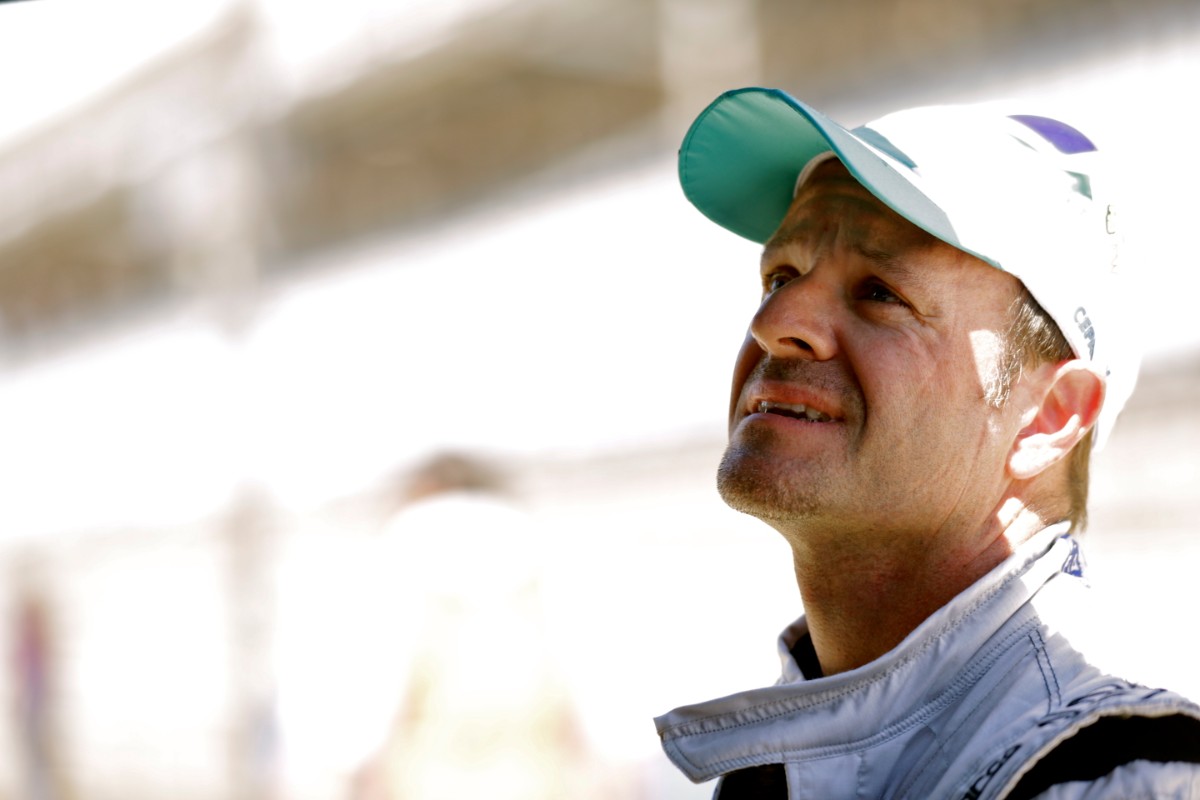 Rubens Barrichello, the most experienced driver in Formula 1 history, has spoken about what led to him joining one of the new Esports series aimed at young driver development.

The 48-year-old Brazilian raced in the Isolation Dallara F3 series last week on the Interlagos circuit which he lived next to in his childhood and secured two F1 poles at, and his virtual Dallara F317 car used a livery inspired by the 1993 Jordan car he made his F1 debut in.

Barrichello – who has regularly raced in simulator races since his F1 exit – finished sixth in his heat against opposition from IndyCar and its Road to Indy supports, Formula 2 and Formula 3.

He quickly rose up the grid in the points-scoring final race, but front wing damage limited him to 12th place. His son and USF2000 racer Eduardo finished second behind fellow Brazilian Felipe Drugovich.

After the race, the older Barrichello was interviewed about his (virtual) junior series return.

“It’s a great, great pleasure for me to be amongst those kids that will get eventually in the real big cars like F1, IndyCar,” he said.

“They’re so talented, and I’m having a wonderful time. Just having the simulator here. And I mean my son, he’s just amazing. It’s hard to beat him right now. So I’m just keeping my foot down.

“Since I’ve stopped racing F1, I went to IndyCar for one year and then for seven years now I’ve been doing Brazilian Stock Cars. I can’t live without that adrenaline. This series is just the case of the challenge. I just love the challenge, and I became 48 on Saturday and I’m still here. So I hope that this thing just keeps me young. I’ve got to keep rolling.

“But I also have eyes for the kids. You see people that know how to run alongside you, people that have a little bit more racecraft, some people that are just mad about this [sim racing] and are going to be just good on this. I keep an eye open for this, because it’s good to help obviously the Brazilians to get forward, but to keep an eye open. We can always be helping people get to the top.

“It was wonderful. F3 is definitely a platform that teaches you a lot. And it’s fun to drive. On this simulator here, I just have fun.”

Barrichello’s junior career also included fifth at the 1991 Macau Grand Prix and third place in the 1992 International Formula 3000 season before stepping up to F1 aged 20. Eduardo has been one of the stars of the Road to Indy’s Esports series, posting consistently strong results in the series.

“I am 50 per cent thrilled to be his dad because he’s really doing well, and I’m 50 per cent bored that he’s beating me. A mix of emotions.” 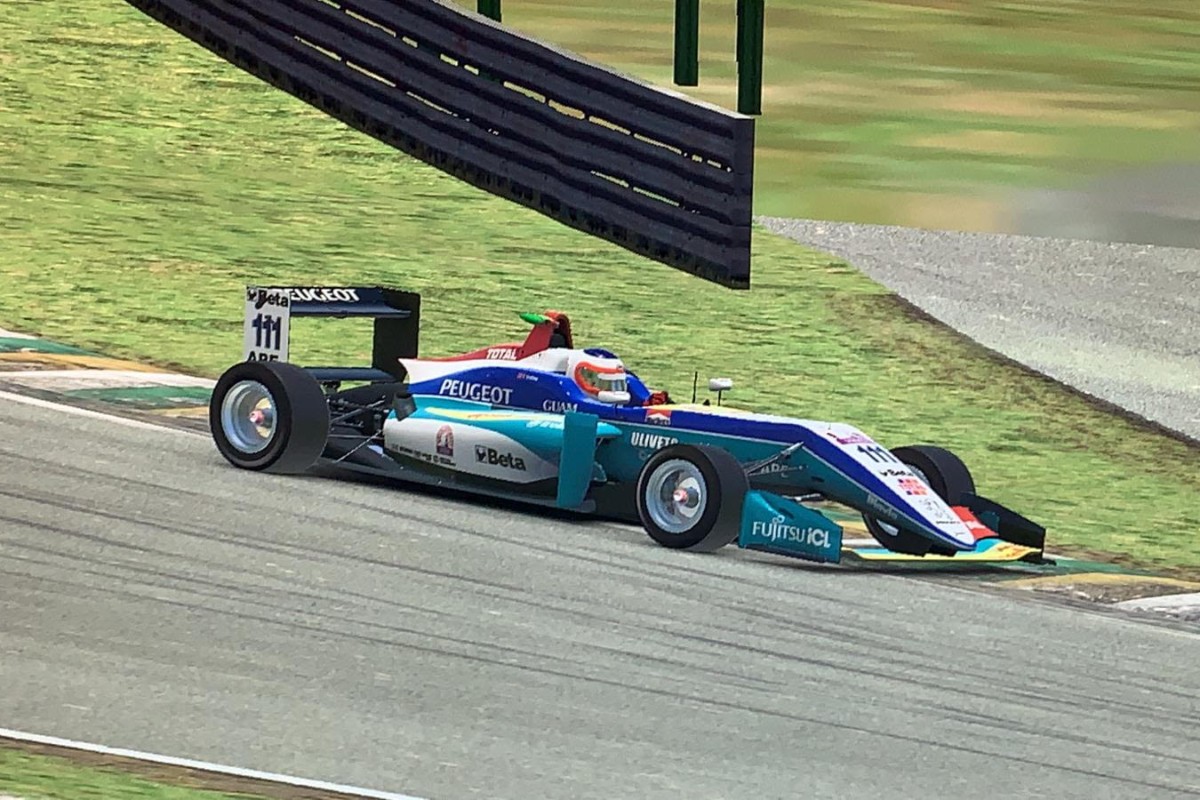