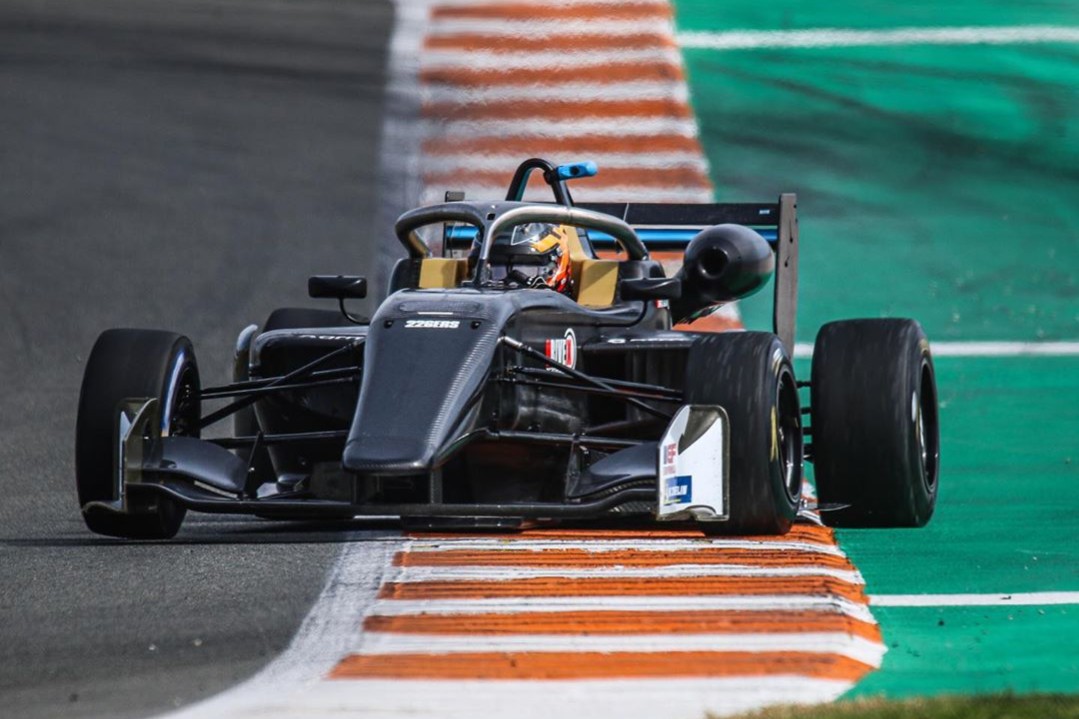 Several Euroformula teams have returned to action to privately test the new Dallara 320 car prior to its race debut this year.

The global coronavirus pandemic led to the cancellation of Euroformula’s pre-season Winter Series, meaning there will be no official tests of the lightweight Formula 3-level car before the delayed start to the season at the Hungaroring on July 11/12.

Travel restrictions and the closing of workplaces as the result of lockdown measures meant some cars were not delivered by Dallara to teams until recent weeks, which has coincided with circuits reopening for tests behind closed doors.

Drivex School took the first of the two chassis it has ordered to Valencia’s Ricardo Tormo circuit prior to lockdown, with Glenn van Berlo at the wheel.

Team principal Miguel Angel De Castro, who finished sixth in the inaugural season of what became Formula V8 3.5 during his career as a driver, said: “The Dallara 320 performed perfectly and what was supposed to be an initial shakedown became a real test, as everything worked perfectly, in total reliability.

“We covered around 140 laps in total, and recorded interesting lap times, even if we were not looking for performance and even using only used tyres.”

Motopark has been at local track Oschersleben with at least three of the new cars, and has called on its former GP2 driver Tom Dillmann to shake down its new chassis.

In addition to its confirmed line-up of five drivers, spread across the main team and the CryptoTower Racing offshoot, one-time Formula Renault Eurocup racer Matthias Luethen has tested extensively with the German team.

Van Amersfoort Racing has tested in the Netherlands after taking delivery of its second and third cars, while it is not believed that any of the British teams have been out testing since lockdown began as factories have reopened later than on the continent.