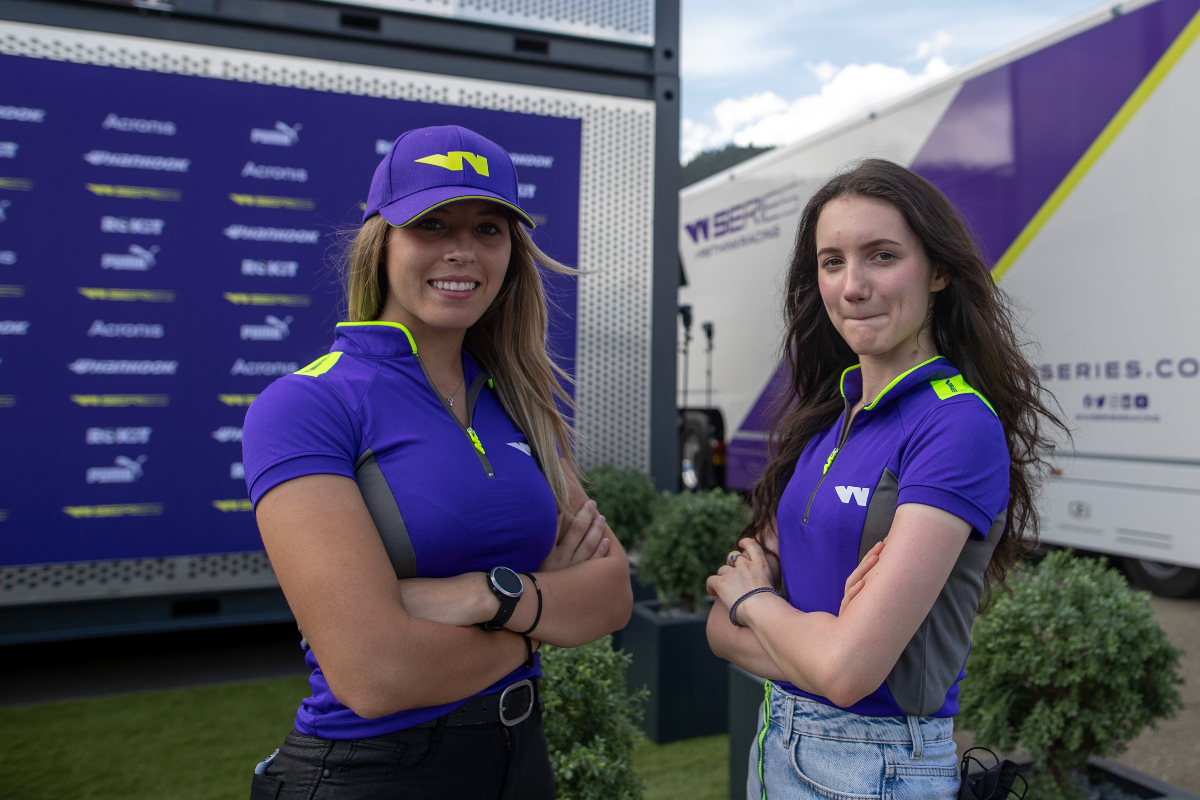 Testing is heavily regulated in F3, with this year featuring an official test pre-season, in-season and then post-season. The last of those takes place at Valencia on November 1-3, with private testing of the current car banned thereafter.

A private test will however be held at Magny-Cours on November 9/10 as part of “a larger diversity plan” that F3 promoter Formula Motorsport Limited is involved with and follows remarks made by chief executive officer Bruno Michel in July about creating test opportunities for W Series drivers.

“Our wish is to ensure that more and more female drivers join our championship,” said Michel after the announcement.

“We were very pleased to have Tatiana Calderon and Sophia Floersch on our grids, but as it stands, it’s still very hard for female drivers to do the same. We hope that this test is the first step towards making the road to Formula 1 for a female driver more systematic.”

The first test day will be for the W Series drivers, with the second featuring Ferrari F1 junior Weug – rumoured to move to Prema in Italian Formula 4 next year after racing for Iron Lynx in her rookie season – and Le Mans Cup star Pin. It is not clear how many cars will be used and whether any existing F3 teams will be operating them.

Michel said that the choice of W Series drivers was that they “are in the best age range to eventually join the single-seater pyramid”. Marti, 19, and Sidorkova, 18, both scored podium finishes in their rookie W Series campaigns in 2021 under the ‘W Academy’ banner.

Iron Dames is a project led by Iron Lynx co-founder Deborah Mayer, described by Michel as “an active partner of F2 and F3″, which supports women in motorsport. It competes primarily in sportscars as a team, but is also represented by Weug in single-seaters.

“This is another great milestone for promoting female talent in motorsport and it represents everything which I set the Iron Dames project up to do – to open doors in motorsport for aspiring women,” said Meyer.

“This experience will be important in demonstrating to Maya and Doriane what is involved in the next level of racing, and I’d like to thank F3 for offering this amazing opportunity for both drivers.”

“W Series exists to create a pathway for female racing drivers as they progress into the upper tiers of motorsport,” she said. “Today’s [test] is proof that we are succeeding in that mission.”

“We launched the W Academy this season to provide young drivers with the extra coaching and mentoring they need to fulfil their potential.”