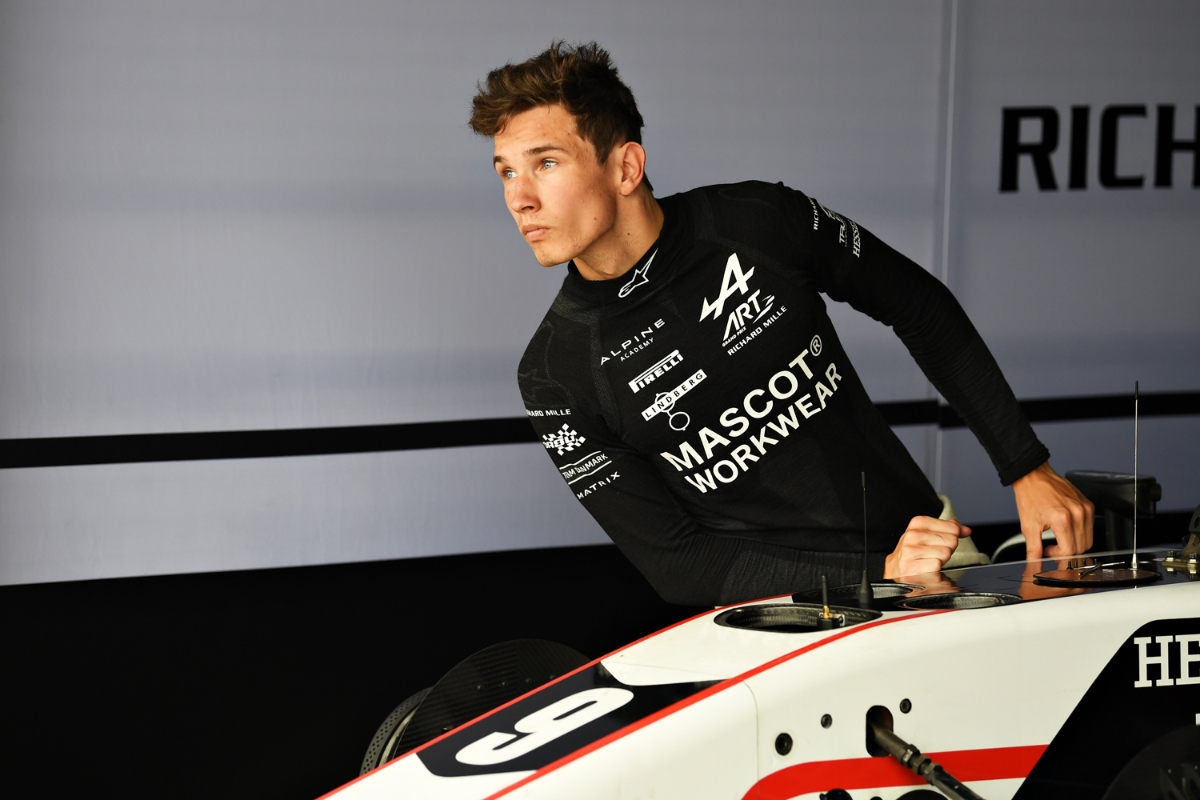 Alpine Formula 1 junior Christian Lundgaard was fastest in Formula 2 pre-season testing, but it’s consistency that the Dane will have to work on with ART Grand Prix this year.

Lundgaard topped the times by 0.331 seconds at Bahrain, where the season begins in a fortnight. On long runs it was a different story though, as he was 12th fastest on the 10-lap rolling average calculation used as an estimation for race pace.

The 19-year-old talked beforehand about how F2’s new three-race format, with two reversed-grid sprint races after qualifying, will require him to add consistency to the pace that carried him to a pole and two wins as a rookie in 2020.

“It opens up opportunities for the [midfield] teams to get in and have a chance of winning, but it will also show a driver who is consistent, which is what I’ve been missing in the previous years,” he said.

“So for me this year it will definitely be important to just be consistent, really. Because if you’re in the top three, top five every race, you will be able to score good points and you will come out in a decent position towards the end of the season.

Alpine Academy director Mia Sharizman, who was “somewhat disappointed” with Lundgaard’s final championship position of seventh in last year’s F2 standings, picked up on that point at the Academy’s launch and said:

“It’s more about taking what it was last year and bringing it forward, and analysing to be better on where I wouldn’t say it’s gone wrong, but to me it’s to just make everything better.

ART GP’s CEO Sebastien Philippe reciprocated Sharizman’s comments, adding that Lundgaard has frequently surprised with his “capacity to adapt” in Formula 3 and then F2, but “after, for whatever reason but also on the team-side, both years we haven’t been able to be consistent”.

Lundgaard spoke to F2’s website during the Bahrain test, evaluating how his time on track had gone beyond setting the best laptime.

“We have learned some interesting stuff, all in a positive way, learning what does work and what doesn’t work,” he said.

“So far, I think that we’ve managed to get some good performance out of the car on both days, but everyone is on different strategies. You can be P1 or you can be last, and still have had a good day. Testing is always testing.”