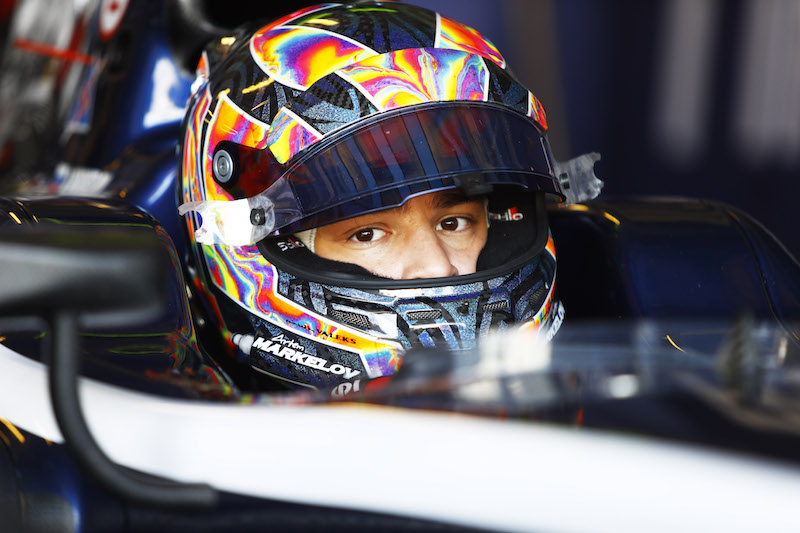 Formula 2 runner-up Artem Markelov will return to the championship this year with Russian Time.

The Russian driver had looked likely to move on from F2 after four seasons in the category, before the Russian Time team built around him was confirmed on Thursday to be continuing in the series after all.

He will partner Honda-backed Formula 3 graduate Tadasuke Makino in the team’s line-up for 2018, when F2 introduces a new car for the first time since 2011.

“We had a strong season in 2017 when I won five times and finished second to Charles Leclerc in the championship, so it would be nice to go one better,” said Markelov.

Team boss Svetlana Strelnikova commented: “As champions we are looking forward to competing with the numbers 1 and 2 on our cars in 2018 in what looks like being another exciting, closely-fought championship.”