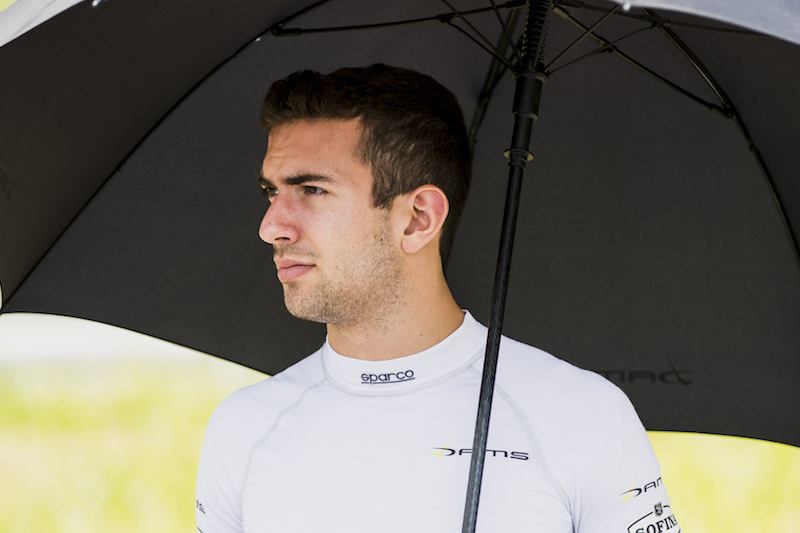 Formula 2 racer Nicholas Latifi has secured a deal with the Force India Formula 1 team to be its reserve and test driver during 2018, and drive in Friday practice sessions.

The 22-year-old Canadian finished fifth in the standings in his second season in F2 in 2017, winning the Silverstone sprint race and taking a total of nine podiums.

He is expected to return to the series this year, remaining with DAMS for a third season.

Latifi joins Force India having been connected to the Renault team for the past two years, undertaking both official and private testing.

“I?m really excited about the opportunity,” he said.

“Force India is a team that has shown constant improvement for the last few years and I?m proud to become a part of one of the success stories of Formula 1.

“I am eager to show the team what I can do and help them as they continue to close the gap to the front of the grid.”

Latifi effectively replaces Alfonso Celis by having the title of reserve and test driver at Force India and by driving in Friday practice with the team.

A new rule introduced for 2018, requiring drivers to have accumulated 25 superlicence points in order to take part in Friday practice sessions, would currently prohibit Celis from continuing to do this, but any driver who has done six or more races in F2 will be able to avoid that stipulation.

GP3 champion George Russell had previously been linked to an expanded role with Force India after practice outings in Brazil and Abu Dhabi at the end of 2017, as had Mercedes DTM racer and ex-F3 ace Lucas Auer, who shares a mutual sponsor with the team in Austria’s BWT.

“Nicholas joins us off the back of a strong season in F2 and strengthens our driver development programme,” said Force India chief Vijay Mallya.

“He will support our simulator programme and work with the team during a number of Friday practice sessions next year.

“We have a long track record of bringing on young talented drivers and Nicholas will learn a huge amount as he gets embedded in the team, and looks forward to a career in Formula 1.”

Alex Palou to race in European F3 with Hitech