Alex Palou to race in European F3 with Hitech 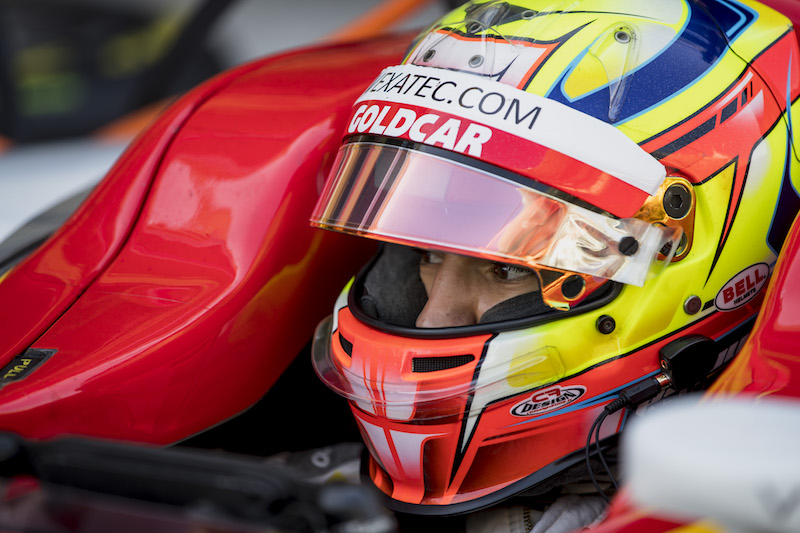 Alex Palou will race in the Formula 3 European Championship this year with Hitech GP.

In 2017 the 20-year-old Spaniard finished third in Japanese F3 with three victories, won on his Formula V8 3.5 debut and contested the final two rounds of the Formula 2 season.

Palou began his single-seater career driving F3 machinery in Euroformula Open in 2014, coming third in the standings, before two seasons in GP3.

Those three years were all spent with the team of his manager Adrian Campos, who also handed him his F2 opportunity at the end of last year, when he scored points and led the sprint race on his debut at Jerez.

“I?m super excited to compete in FIA Formula 3 and even more excited to be joining Hitech GP,” Palou said.

“I know that both the team and I are hungry to fight for the championship together.

“The winter tests went really well and I am looking forward to racing back in Europe next year. I?d really like to thank my backers for this opportunity.”

“I have followed him over the years and he has consistently showed that he is an extremely young, quick and competent driver.

“His one off appearances in Formula 2 in Abu Dhabi and the recent rookie test in Super Formula [when he was the fastest newcomer] showed he has something special.

“We are looking forward to giving him the chance of a complete programme to mount a challenge for the FIA F3 Championship.”