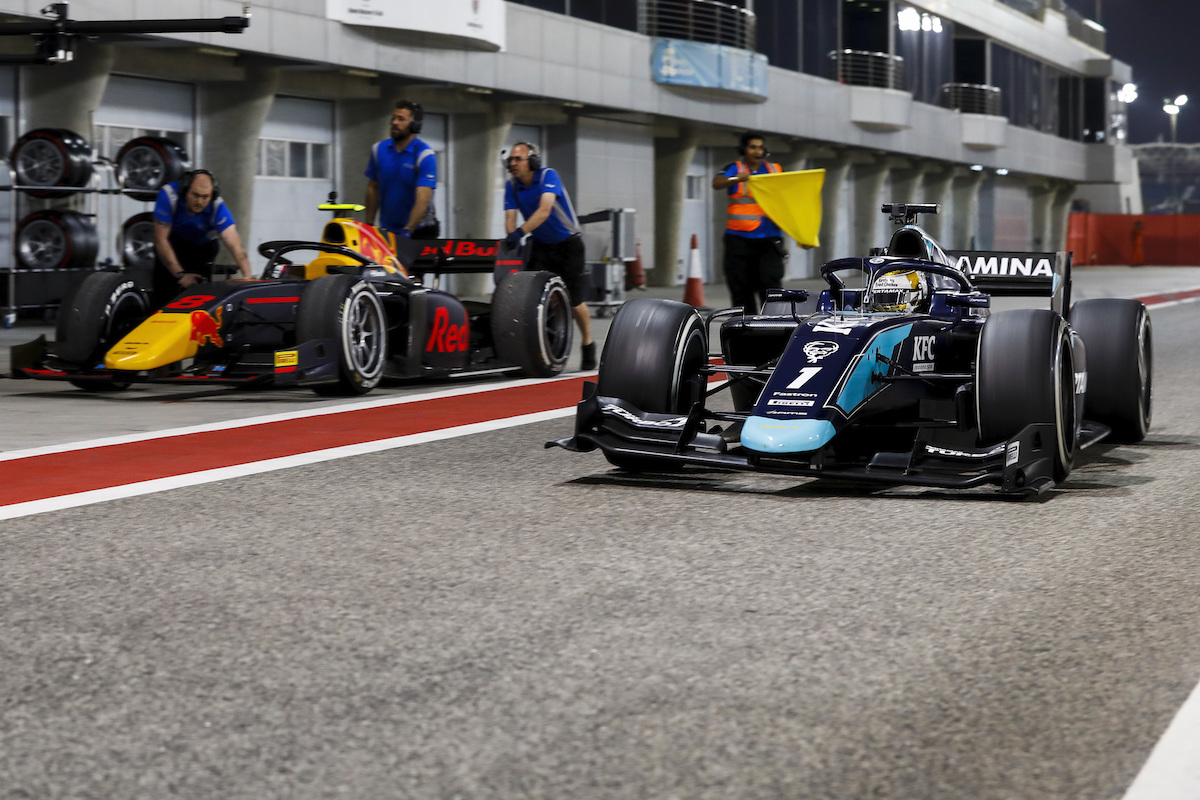 FIA Formula 2 and Formula 3 Championship CEO Bruno Michel has revealed the support that teams in the two series have been receiving from his organisation while racing isn’t taking place.

The 2020 season is due to get underway in Austria next month, following the postponement and cancellation of multiple rounds since March due to the global coronavirus pandemic.

The lack of races means a lack of income for the teams, prompting Michel to step in to assist, while furlough schemes in different nations have enabled teams to retain staff before returning to racing at full operational capacity.

“The financial impact has been quite heavy on the F2 and F3 teams because most of the budget for the teams come from the drivers, which means that if there are no races, there is no revenue,” Michel told the Formula1 website.

“We helped them financially by freezing all the invoices that they had been receiving for parts, for assistance, for everything that was due, and this is still on at the moment until we go back racing.”

Helping Michel to provide that assistance were suppliers including Dallara who paused their invoice requests to the series during lockdown.

He expects a maximum of 400 people at each European round as part of the F2/F3 paddock, less than half of Formula 1’s estimated tally, and is in the process of organising further rounds in addition to the eight already announced.

“What we are trying to achieve is to have a season that will look like the one that the drivers signed for a few months ago, so that the financial situation between the teams and the drivers is completely safe.”

Bahrain and Abu Dhabi are expected to host races in December, and rounds at Hockenheim, Mugello and Sochi are also on the agenda to Formula Scout’s knowledge.

Strict social distancing guidelines will be in force, while using the championship’s pre-existing restrictions on personnel numbers.

“We will follow exactly the same protocol that Formula 1 has defined with the FIA. But there are a few advantages we have, which is that number one, we’ve always limited the number of people per teams: there’s only 12 operating people in F2 teams for two cars, and 11 in F3 teams for three cars, and it’s always been limited, so it’s easier to control.

“The idea is to go racing exactly in the same way as F1’s going to go racing, with a cluster strategy where each team is working as a separate group, with no interference with any other groups.”

Michel did not say whether F2 and F3 drivers would be able to contest F1 free practice sessions in 2020.  Interaction with the F1 paddock is set to be totally restricted, making such opportunities impossible.